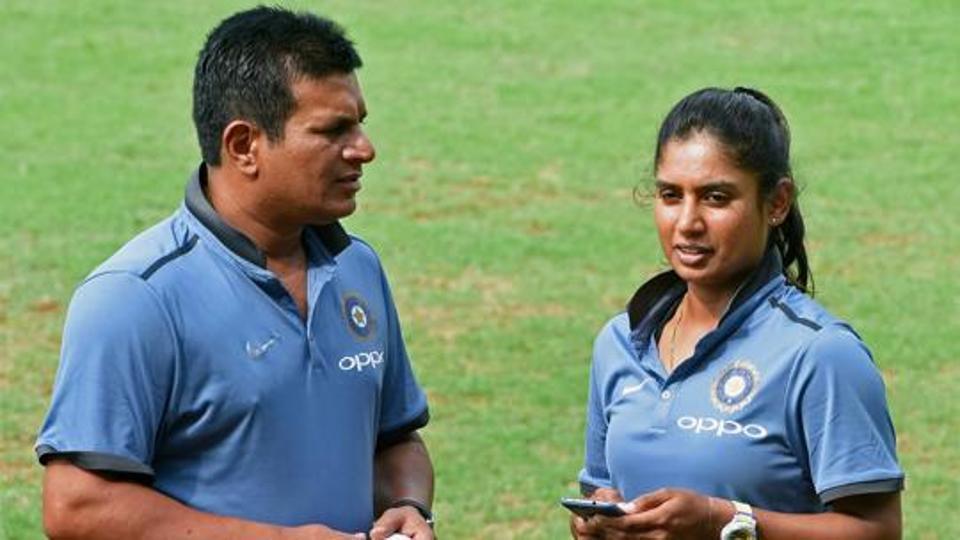 The former Indian Women coach Tushar Arothe who was arrested for betting related case on April 1st says that he is innocent and not involved in such activities.

The Vadodara Crime Branch arrested 18 men including the former coach because of betting during the match between Delhi Capitals and Kings XI Punjab.

The 18 men were arrested at the cafe co-owned by Arothe’s son Rishi who is currently playing for Baroda. The other two owners- Hemang Patel and Nishchal Mitha- were also arrested and booked under Sections 4 and 5 of the Gambling Act. Betting in sport is an illegal activity under the Indian Penal Code, and there have been several cricketers in the past who have faced lengthy bans because of their involvement in the betting.

Out in bail now, Arothe says that he had no idea about the betting and wasn’t involved in any and has visited the cafe just to meet his friend when a group of constables came to the place and seized Lakhs from the men.

All the people except had the “betting” app while Arothe didn’t. Also, according to his interview to a daily, the police didn’t accept that he is not the owner of the cafe but his son is. Also, he added that Patel, one of the co-owner confessed that he is in touch with a bookie, something he had no idea about.

The former Baroda player despite the incident attended a coaching camp on Wednesday and was very confident about the investigation.

The police will move the case to the court after further investigations.

*There’s an app for betting where you’d be asked to sign up. After signing up, you will be given a user ID and password with which you can form your own network and bet on players.