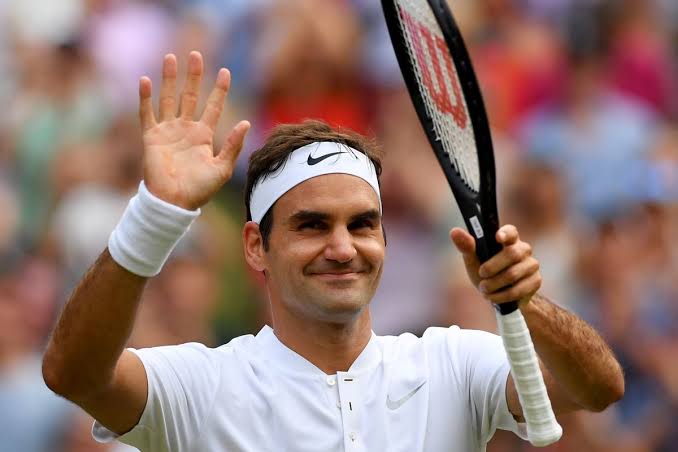 The former World Number one earned $106.3 million in the last 12 months, including $100 million via endorsements, to move up four places.

The youngster Naomi Osaka is the highest paid woman athlete and she recently took over the spot from Serena Williams. Osaka and Williams were the only women on the list.

Trump cuts ties with WHO over COVID19 response