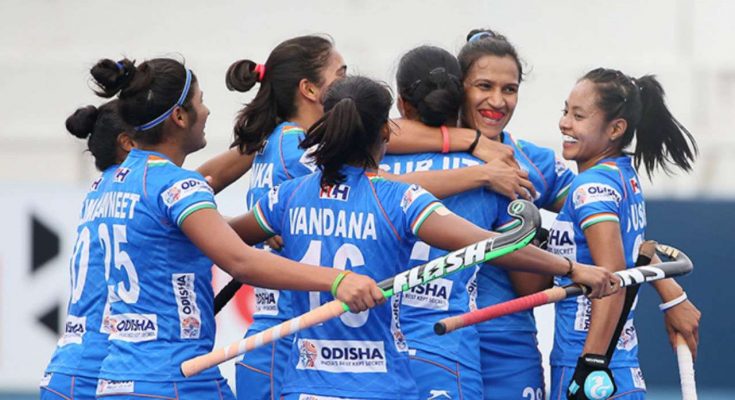 India defeated the 2018 Asia Games champions Japan in a tight encounter by 3-1 to win Gold. The captain Rani started off the proceedings in the first penalty corner. While India failed to convert the second penalty corner, Kanon Mori equalised for Japan to go 1 all.

With the win, India not only won the Gold in the Women’s Series Finals they will also climb up the rankings.

This is important because, in the Olympic Qualifiers, India will face lower ranked opponents which will make things easier for the team to qualify for the Tokyo 2020.