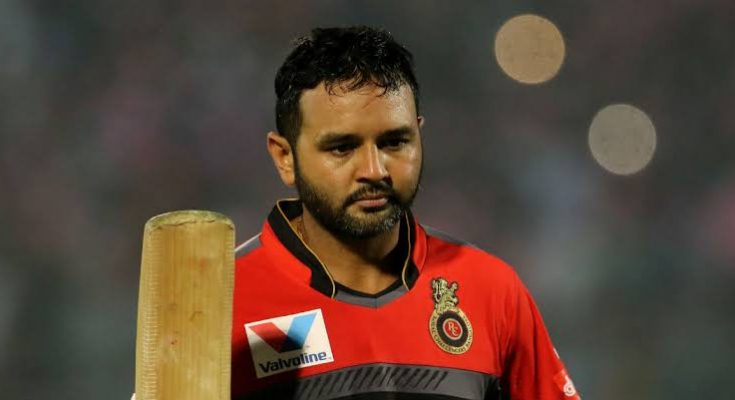 In life, we come across people who do things for us but we don’t acknowledge them much because they are not our superstars. They are like these people who put in all their efforts to make our superstars look pretty. The efforts they put in always gets overshadowed by the superstars who actually would have done the same thing as these people. We don’t put their name in our bests but we cannot ignore them either. Parthiv Patel is one among them.

He has been around for like years now. He has seen almost all the conditions in the IPL and has played along with almost every single greats. He comes out, scores quick runs, and when you think that he would get going, he falls short. He has been doing this so regularly that even we know that he could get out any ball after the powerplay but that is his job. He is here to score those quick 20 runs and set the tone for the team which can build from there on. Anything more than 20 they get out of him is a plus for the team. This is how it is. He might not have scored big, but in most of the matches, he is the second highest scorer but is overshadowed because the top scorer will be a superstar.

This year, there’s something different in him. He is trying to play big knocks, he is trying to stay a bit longer. In a team that has Kohli and De Villiers, Parthiv Patel has used his experience to outshine two of the best batsmen in the world. Unlike the other seasons, he is targetting the bowlers well this season. He hits them for boundaries and nudges single while he is facing other bowlers.

Guess, he tries to stay longer because he wants to distract himself from all the things that are going on in his family. He plays like he is dedicating every single knock to his father who is battling for his life. This is not easy.

Today, he played an excellent fifty but was overshadowed by Dhoni’s brilliance. Nobody is going to remember this match for Parthiv’s fifty anyway but to his surprise, it was his day. The final run out did change his fortunes today. From being overshadowed, he was there to hold the man of the match trophy. Guess, he himself was shocked so much that he couldn’t hold the big cheque in his hands. He couldn’t stop smiling either.

For a man who is fighting a lot personally, this little thing would provide comfort because it’s hard to fight mentally in both at your home and work. At least, he had one going well today.