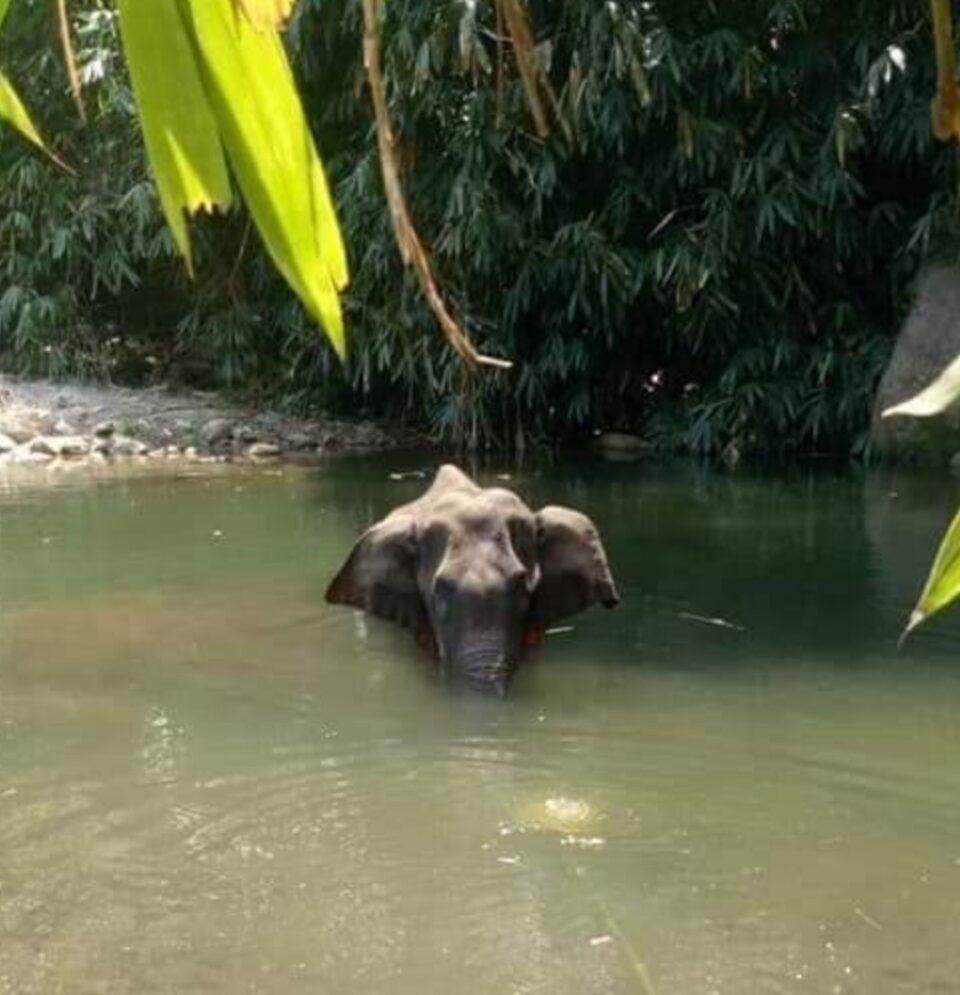 Recently, murder of a pregnant Elephant in Kerala shook the world.

The forest officer Mohan Krishnan, part of the Rapid Response Team in northern Kerala’s Malappuram district tried his best to rescue the elephant but unfortunately, he couldn’t do much.

The pregnant elephant came in search of food in the nearby village where she was fed a pineapple with a fire cracker placed inside. The cracker exploded in her mouth and soon she died standing in the water.

The officer took to social media to write the news that caused outrage.

The Kerala Forest department also took to Twitter to state Article 51-A (g) of the Indian Constitution dictates that it is the duty of every citizen to be compassionate to animals.

Forest officials said investigation was underway to ascertain the cause of the incident. This is punishable under wildlife protection act.

Corona in US: Amazon to hire 1 lakh workers as online orders surge

I owe my career to him: Fahadh Faasil on Irrfan Khan…!