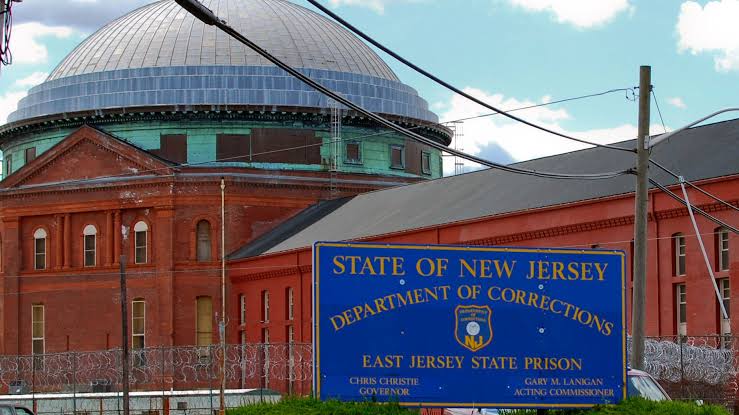 Former New Jersey female prisoners have come out and revealed that they were physically and sexually abused by the jail officials when they were serving time in the prison.

The women spoke about in during a public forum called, “Workgroup on Harassment, Sexual Assault and Misogyny in New Jersey Politics.” This was the fourth forum held since January. The work group was founded by state Senate Majority Leader Loretta Weinberg, a Bergen County Democrat.

All the former inmates who testified had their served time at the Edna Mahan Correctional Facility for Women in Union Township, the only facility for women.

Marianne Brown, one of the former inmates, said, that a guard asked, ‘What are you going to do for me?’ when she sought a roll of toilet paper from a Hunterdon County lockup’s store room.

According to NJ.com, she said, “Then it hit me. You know what it meant? Are you going to give them oral sex?”

The NJ.com reported April 2019 that eight of the prison’s employees had been arrested since 2016, mostly on sexual abuse and contraband-related charges.

Alyssa Feldman, another former prisoner said that a corrections officer threatened to delay her parole if she did not comply to his sexual demands.

Earlier in April, according to the US Justice Department Report, the prison has documented such sexual crime allegations for decades.

No Rail Travel: Indian Railways cancel train services in the wake of COVID-19