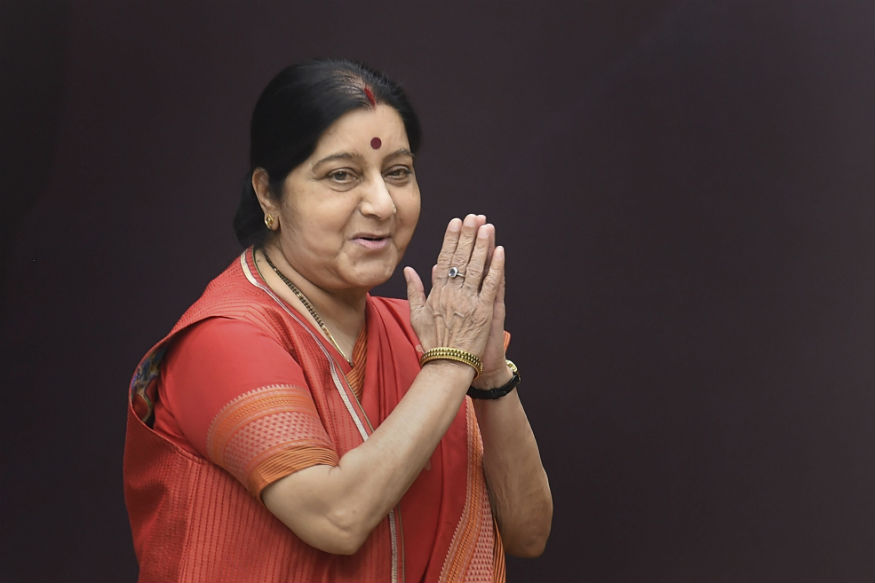 Undoubtedly, one of the most loved, iconic leaders of Indian politics, Sushma Swaraj passed away on Tuesday.

She was admitted to the All India Institute of Medical Sciences in New Delhi after suffering a cardiac arrest.

She not only was a core member of the BJP party but also a prominent representation of women in politics.

She rose under late PM Vajpayee’s cabinet and did match him when it comes to being loved.

She was appointed as the Foreign Minister in Modi’s first term and through her position, she won millions of heart. Her human touch united families beyond the borders. She was just a tweet away. She came to people’s rescue within minutes and her quirky replies won the internet.

However, her ill health made her call it a day when it comes to politics and she did not contest in Lok Sabha 2019 elections.

India now has lost two of the iconic leaders within days.