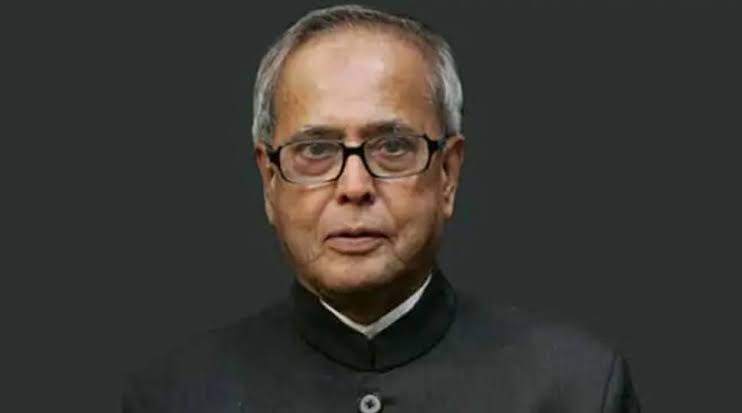 Former Indian president Pranab Mukherjee who was admitted in an Army Research and Referral Hospital in New Delhi after testing positive for Covid-19, underwent a ‘life-saving surgery’, according to the hospital.

He will be staying on ventilator support. The hospital said that they found a brain clot after which the surgery was conducted.

‘Post surgery he continues to remain critical on ventilator support,’ the hospital said in a medical bulletin released today.

He also requested people who came in contact with him to take the test as well as to self-isolate.

Many leaders and ministers are sending their wishes for Mukherjee.

Defence minister Rajnath Singh visited the Army Hospital (R&R) in New Delhi and met the doctors to enquire about the health of the former President.

Coronavirus pandemic could last beyond 2022: Reports