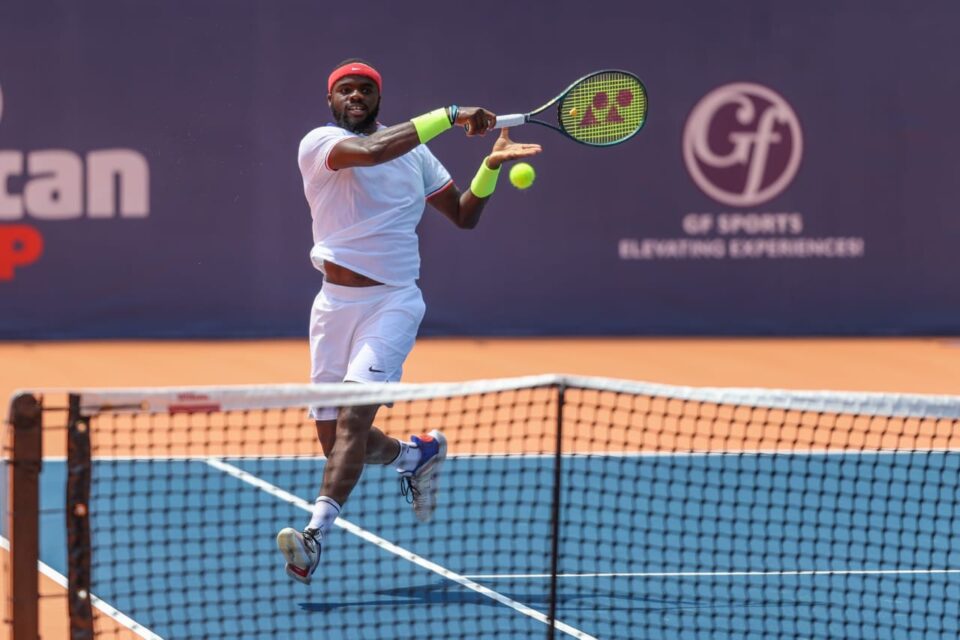 Tennis player Frances Tiafoe took to social media to announce that he has coronavirus. This comes a day after he played Tennis before 400-odd fans against Sam Querrey in Draft Kings all American Team Cup.

In the post, Tiafoe said that he was tested positive later on Friday, right after he played the match. During the Match, he took medical time-out telling that he was feeling tired. However, he ended up winning the match 6-4, 7-6.

“Unfortunately, I tested positive late Friday for Covid-19 and have to withdraw from the All-American Team Cup special event in Atlanta this weekend. Over the past two months, I have been training in Florida and tested negative there as recently as a week ago.

I am scheduled to have a second test early next week, but have already begun the quarantine protocol as advised by the medical staff here in Atlanta. While I’ve been so excited to get back out there, the health and safety of everyone continues to be a top priority,” Tiafoe said via Tweets.

Many are currently bashing the tournaments that are being conducted now despite Coronavirus pandemic.

Corona virus: Boris Johnson is in Intensive care Unit as his conditions worsened.