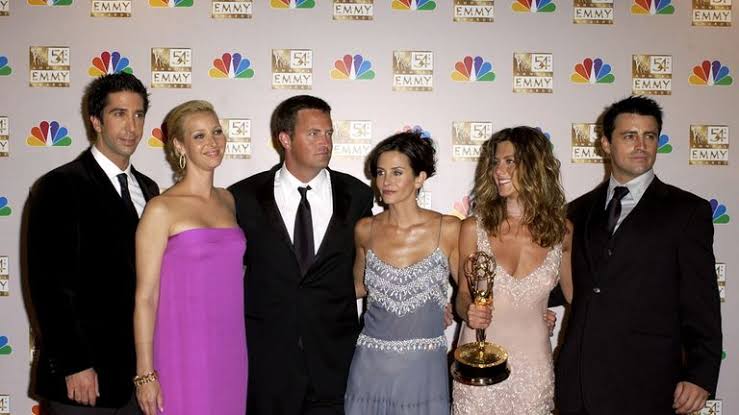 The much-awaited reunion of the series Friends will go on air on May 27. The reunion will feature some of the big names, including David Beckham, Lady Gaga, Justin Bieber, K-Pop band BTS among others.

The reunion featuring all the six main characters were was originally supposed to have been filmed more than a year ago but was repeatedly delayed by the coronavirus pandemic.

On Thursday, the actors and Friends official Social media handle shared the teaser for the same and the title of the reunion, “The One Where They Get Back Together”, was also released.

Sadly, nothing has changed: Andrea about Me Too Movement, book launch controversy & more!

Kamal Haasan honoured with a doctorate from Odisha’s Centurion University!