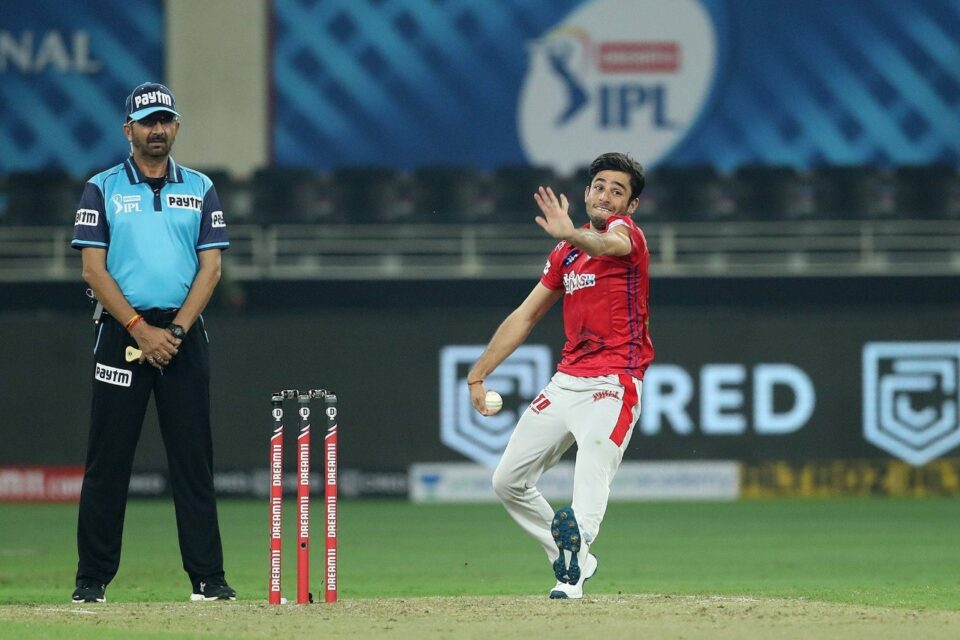 There is this book called ‘The Secret- by Rhonda Byrne’. The book is about the law of attraction. A lot of people believe that it works magic on them and you can include Ravi Bishnoi too. Of course, there is so much hard work involved too.

Jodhpur isn’t really a cricket capital. You don’t normally get to see people go on and on about the game like other parts of his state. People take a backseat here, enjoy the game from Television but doesn’t really want to become a cricketer or want their kids to become one. Well, I’m talking about the majority here.

Bishnoi had it difficult when it comes to the game. He had to choose between studies and the game for most of his life. Being a son of a headmaster, you rarely get to choose the latter. Along with his brother, he would sneak out to play the game on evenings but would return back before his father is home. On Sundays, they had the full day for the game.

Jodhpur had uneven grounds. The grounds that are not usually used for cricket. There was no proper place to play the game professionally. Bishnoi wanted to play. He wanted to become a superstar. What would a kid do? What can he do?

Well, along with a few kids, he built his own ground. He didn’t have money to hire anyone. So, along with his friends, he began slowly. He had no idea whether it could work. But he wanted to do something. For the next six months, he carried bricks, cement and worked hard to make his dream happen. The kids took advice from a few experts to build the pitch. Six months later, he began to train professionally.

Bishnoi was gifted but he wasn’t as smart as other kids. He had to learn while on the job. He failed in under-16 selection for his state and also in under-19 but his coaches gave their words, promised that this youngster would do well. And he kept up the promise.

His first big achievement was being a net bowler to the Rajasthan Royals team. He was made to wait initially. He failed to stop a boundary during a practice session too. He literally wanted to cry that day. Now, imagine being the son of a strict headmaster and you tell him that you want to skip board exams for cricket. Something he failed, he would have thought that day but he hung in.

But his mother backed him to play the game. In fact, she was the one who taught him the game. They would watch the game together while his father was at school. Everything began there.

With months, he grew. He played for his state in the Vinoo Mankad Trophy. He was among the wickets and also had a good economy rate. This was the first time he made a few heads turn. The under-19 Indian selectors saw him, picked him for Bangladesh series where he impressed again.

Bishnoi was having fun that day. His friends’ name came up for the auction and they were selected. While he was genuinely happy for them, he totally thought that he would fail. He even was prepared for it when nobody went for him at first. A few seconds later, Mumbai went for base price. Then there was a war between multiple teams and he landed with Punjab for a mammoth amount. Life changed.

Not a few things though. He wanted to play for India and he did. He wanted to represent his country in the World Cup and he was a part of the Under-19 World Cup this year. He ended up picking 17 wickets and was the leading wicket-taker.

Everyone aspires to play for the country and Bishnoi is not different. He wanted it too. He didn’t have one idol but many. He followed Warne when he was young then Kumble now it’s Rashid Khan and he also takes inspiration from Chahal and Ashwin. Bishnoi, while learning from all of them, knew what he exactly was doing. He wanted to bowl fast, bowl flippers and be straight. More like Kumble. More like Rashid. He wanted to add the brains of Ashwin’s unpredictability and Chahal’s grittiness.

Now, he is learning from his idol, Kumble. Today, he played against his idol Ashwin. A few days later, he would play against Rashid Khan and Chahal as well. Things do come around. For young Bishnoi, it is all early and he has a long way to go but the road is looking bright.