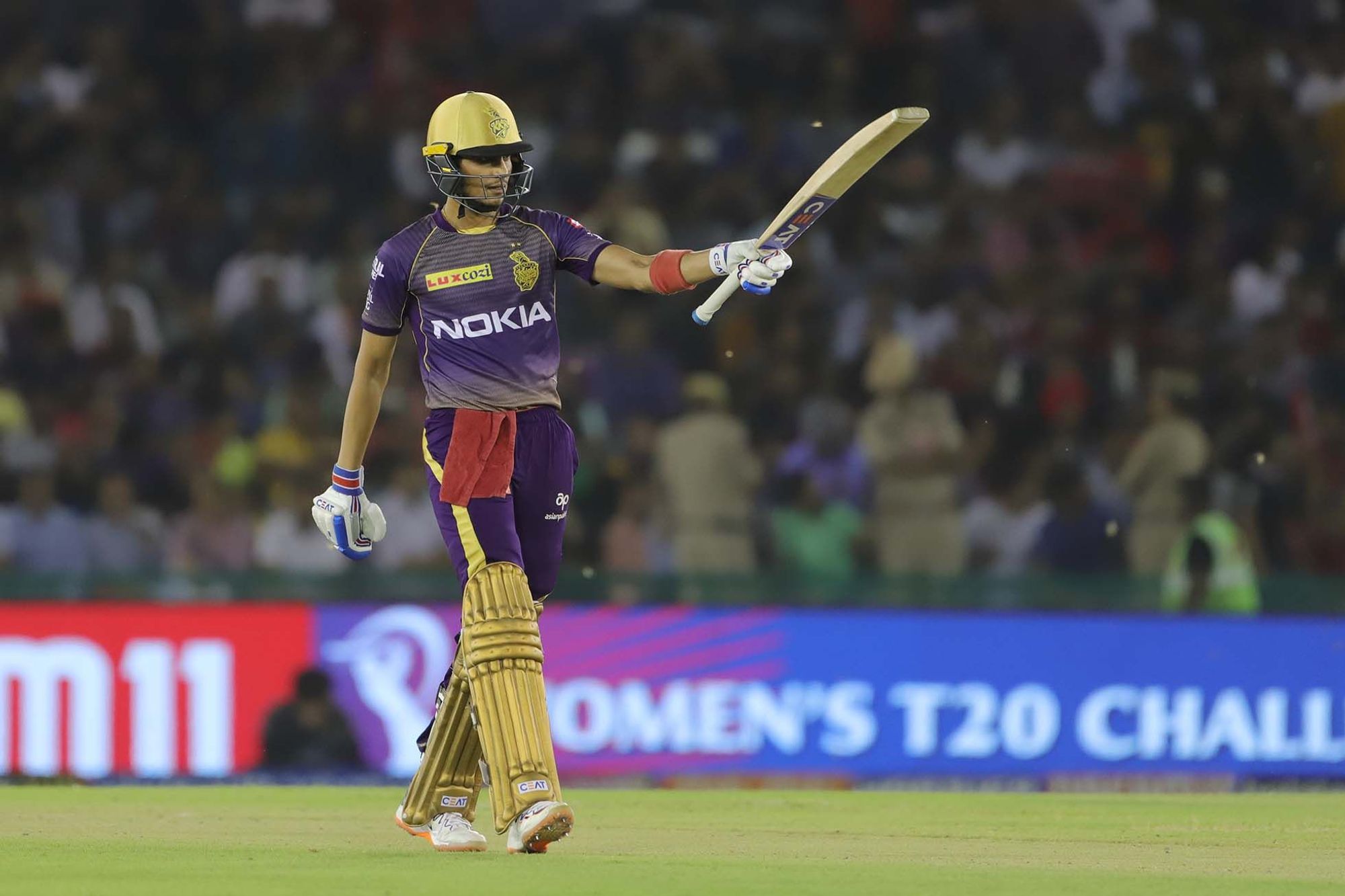 Making use of the given opportunity is what most of the players fail to do, but Shubman Gill isn’t one. He is just 19, but the maturity he has is higher for his age. Of course, he reminds us of the younger version of Kohli, the chubby boy. What would differ Gill from Kohli is that he is a bit taller than Kohli and can generate more power than him. This was something Kohli himself agreed when he first watched Gill bat in the nets.

But Gill, as he spoke, is unsure of what he should do, how he should approach when he gets there in the T20 games. He is still figuring it out and the opening slot is giving him the time to do so because batting against the pace bowling has been his speciality, thanks to his father who made him bat with single stump, at least 500 balls a day where he would pitch the ball on the charpoy to vary the pace and bounce. He at least knows what went wrong when he gets out. Most importantly, he is grateful for what his family has done to him right from moving to Mohali from a small town to help him train hard.

He was a kind of a mess when he batted down though he tried his best to adapt by taking the inspiration from the time when he seldom had batting chances as he started very young and had to play with the boys who are super elder than him.

After debuting in the Punjab team, Yuvraj Singh told the press that he was a wonder-kid and would play for India after 2019 World Cup. Though he made his debut earlier than expected, he was nervous unlike his Under-19 World Cup teammate Prithvi Shaw who made it all look easy by scoring a ton in debut. This nervousness will not stay for a long time as every single time he plays a knock like this, be it Ranji Trophy or any other domestic league and IPL, he is once again getting closer to getting into the team on merit.
I’m sure he is going to smash all the records, a lot of which Kohli created and somewhere Rahul Dravid, his mentor will be mad at him for not playing it as he taught him, Something Gill never did since his under-19 selection. Still, would be happy that the kid was able to pull it off.