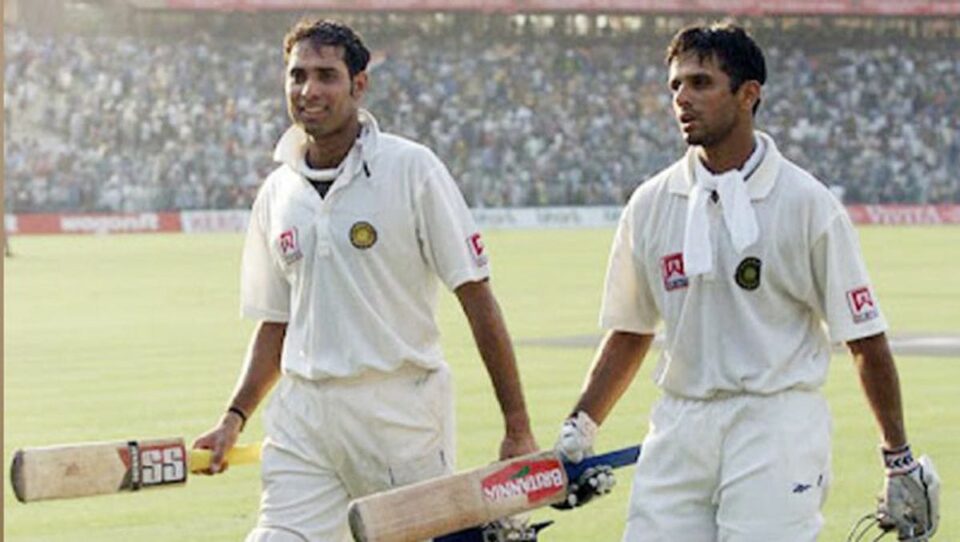 Indian legend VVS Laxman on Wednesday took to social media to write about his former teammate and friend, Rahul Dravid.

“The game’s most committed student, Rahul was the ultimate team man, responding to every challenge with complete dedication,” Laxman said in a tweet on Wednesday.

“Despite being in a position to say ‘no’, he not only kept wicket in white-ball cricket and opened the batting in Tests, but did so with utmost diligence,” he added.

Laxman and Dravid were part of the massive 376-run partnership during the memorable 2001 Kolkata Test against Australia, which was one of the host’s biggest wins.

On this day, 24th July 1993, Australia’s superstar Cathryn Fitzpatrick made her ODI debut.