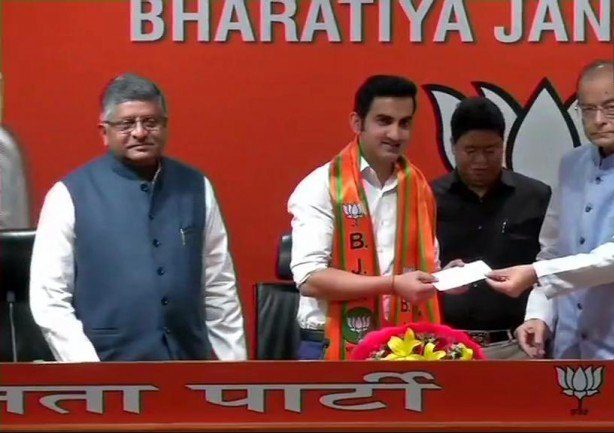 With only a few days to go for the Lok Sabha elections, the former Indian cricketer Gautham Gambhir joined the BJP today in the presence of Finance Minister Arun Jaitley.

The former Indian cricketer says that he is inspired by the leadership of Prime Minister Modi and is likely to contest from Delhi.

While addressing the campaign, Arun Jaitley said: We are a cadre-based party now but we also induct people who have excelled in their various fields. This is an important induction and we believe the party would benefit from his presence.

It is to be noted that a few days back Gambhir denied his connection to politics.

Shane Warne back to Rajasthan Royals

Bangladesh tour of India in doubt as players goes on strike!