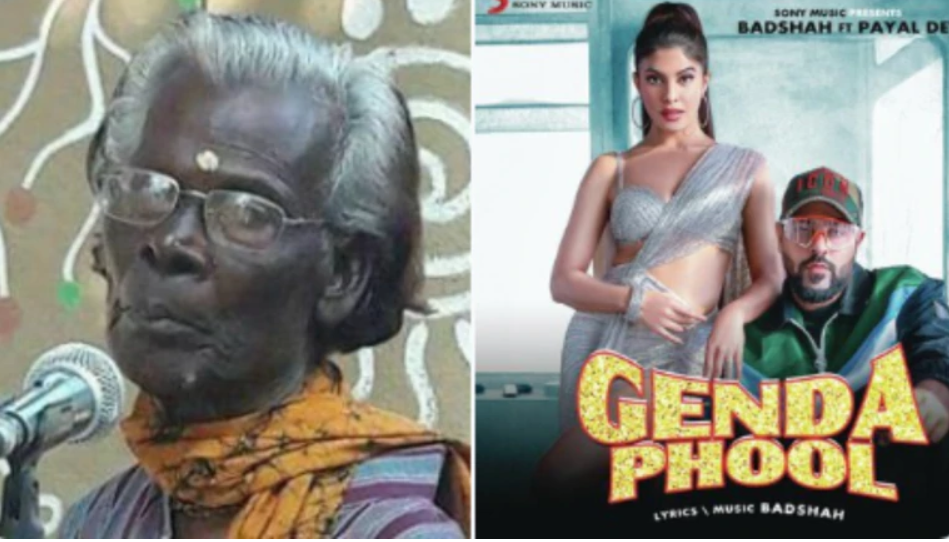 The chorus of the song is in Bengali, which goes, “Boroloker bitilo, lomba lomba chul, Emon mathay bnedhe debo lal genda phool (The rich man’s daughter has long hair, I want to tie a marigold on it).”
This line is from the Bengali song Borloker Bitilo, which was written by Ratan Kahar in 1970s. But Badshah did not give any credit to the original creator of the song.

Ratan Kahar who lives in poverty says that he has no money to fight for the credits.

“I wrote the song Boroloker Bitilo. The music, the words, everything is mine. Now, if people are dishonest, what can I do? I am extremely poor. Many people have taken my songs, but have not given me credit. They can’t write their own songs. They used my songs as their own. I live in a hut. I write songs of the soil. I don’t have the financial strength to drag them to court,” he said.

Kahar also revealed that his song (Boroloker Bitilo) was adapted by Swapna Chakraborty in 1976. But he was not given any credit back then either.

MSD still the best, others in progress: MSK Prasad