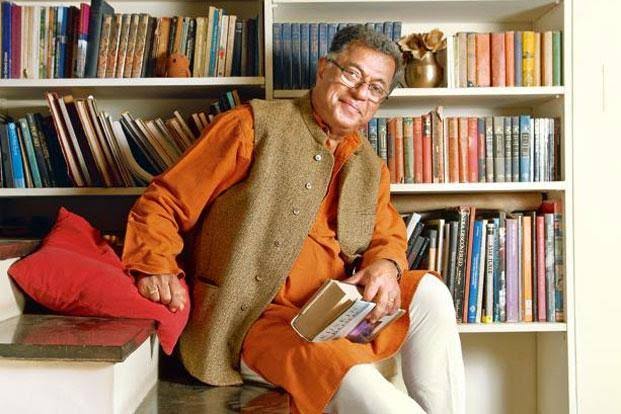 Noted actor, playwright, writer Girish Karnad passes away at the age of 81 in Bengaluru on Monday.

Girish Karnad’s contribution to the art is impeccable. Though he started his career as an actor, he is known for his plays more.

For the past four decades, he has written numerous plays and was one of the renowned playwrights in Kannada.

‘Nagmandala’, ‘Yayati’, ‘Tughlaq’ were a few of his iconic works and a lot of his plays were translated in different languages.

Karnad, a recipient of Jnanpith Award, was also conferred the Padma Shri in 1974 and the Padma Bhushan in 1992.

Girish Karnad, even at this age, was actively contributing to the art was a part of many panel discussions.

The cremation is scheduled at Kalpalli crematorium later in the day, said Karnad’s family.

From the Bottom of our Hearts