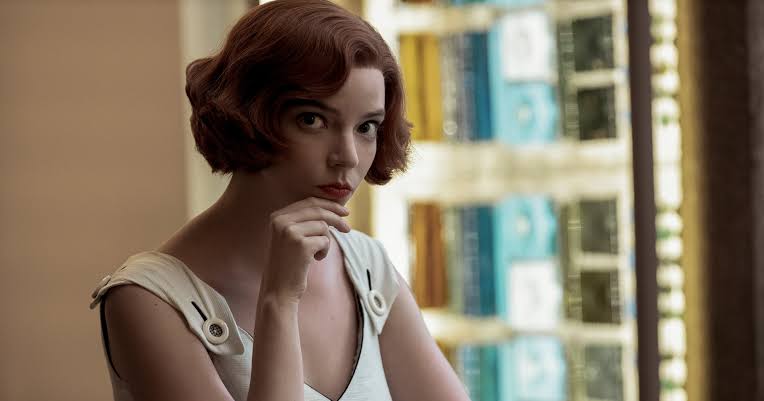 The Crown, period drama, won all the four categories it was nominated for. It was nominated along with Lovecraft Country, The Mandalorian, Ozark and Ratched for the Best Drama Series Award. The Crown is streaming on Netflix.

‘The Queen’s Gambit’ won many awards as it snagged the Golden Globe for Best Television Limited Series, Anthology Series, or Motion Picture Made for Television. The lead actress Anya Taylor-Joy won her first Golden Globe.

Mark Ruffalo won in the Best Actor in a Limited Series category for his role in ‘I Know This Much Is True’.

Only good work and talent sell: Tamannah Bhatia on nepotism