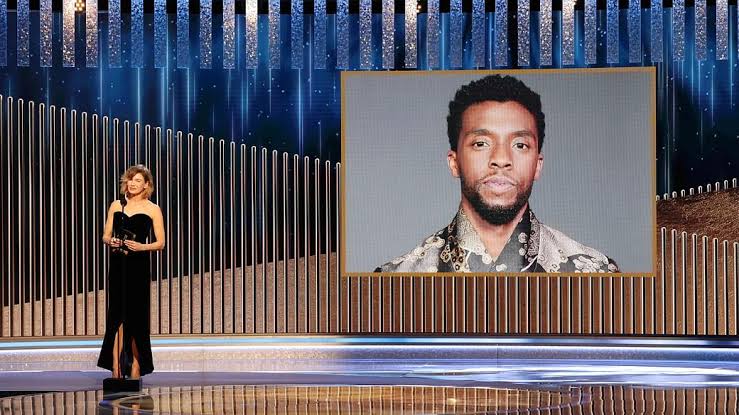 78th Golden Globes Awards is occurring virtually for the first due to COVID-19 pandemic situation. Tina Fey and Amy Poehler host the show for the 4th time. It’s the first bi-coastal ceremony in Golden Globes since Tina and Amy, both hosted from New York City and Beverly Hills, California respectively. The followings are the winners this year:

Trailer of Laxmmi Bomb is here!

I almost lost myself and my mom to the verge of depression: Amala Paul

Rishi Kapoor Passes away at 67