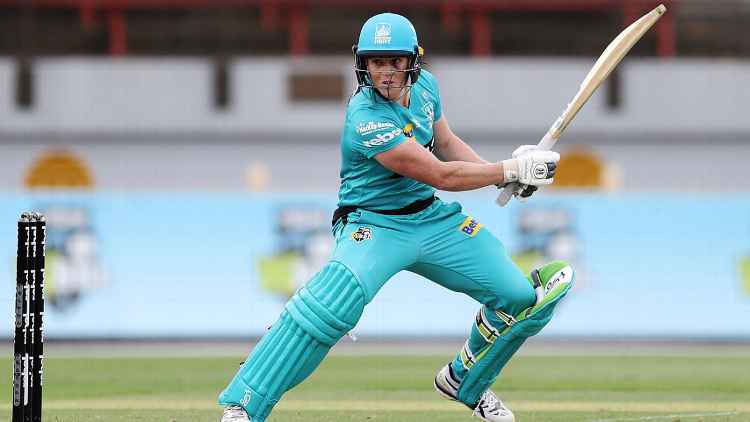 The defending champions Brisbane Heat had an excellent start to the 6th season of Women’s Big Bash League by going past Perth Scorchers.

While the pitch wasn’t as batting-friendly as one would thought, Grace Harris seemed like she was batting on a different surface altogether and she made 53 from 37 deliveries while chasing. Talking about the innings, she said that she took a bit of inspiration from former Indian cricketer MS Dhoni.

“I’ve been watching a lot of MS Dhoni’s innings and took a bit of inspiration for him. He’s a fantastic finisher, he might get behind but at the end they win games and he’s ahead of the count. I’m definitely hoping to do something similar to that. Watching those types of players, they are pretty cool,” she said.

Coming at number four in the opening day of the tournament, she sported a black eye. When asked about the same, she said that it was a golfing accident.

“I middled a ball on a drive and didn’t have a chance to look up before it rebounded off the net and snotted me in the face. I thought I was hard done by not to end up on the fairway, it showed me in the water,” she said.