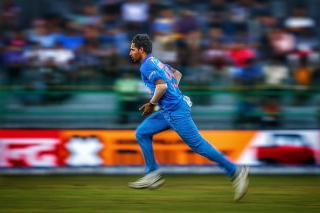 I wrote this yesterday. Ignore the grammatical glitches.

First things first. He opens then ends the bowling for his team. He comes in the middle when the team needs to get back on track. With the bat, he enters in the lower middle order or at the start of the tail-enders. He tries his best to stay still build partnerships with the middle-order batters. You can always count on him as he takes the pressure off the batsmen.

With the ball, he swings both ways, prefers in-swing with the new ball. Later in the innings, he comes up with the variations that surprise the batsman. He is not heavily built like any other pacers. He is small yet effective. There is a spark in his as there in his bowling. The flashy celebration, hair colouring are not his cup of Tea.

He knows to keep it together no matter what the situation is. He might have bowled a beauty to dismiss the world’s best batsman yet he smiles with a tiny celebration, goes to bowl the next one. Oh wait, he is the first person to remove Sachin Tendulkar for a duck in domestic cricket. Should that be called as the best opening any player ever had?

The introduction of the knuckleball and more pace to his game has both a positive and negative effect. The positive is that he is not giving away many runs in most of the games but the pace has really affected his swing which is still his best weapon.

The Indian Premier League which has been good to most of the players in the current team has been great to him. Winning the purple cup not once but twice is definitely a big deal. Yet he really doesn’t look like one, underplays.

He might not be the best of bowlers, he might not be in a great form right now, but you definitely cannot ignore. He has grown into the team as one of the pillars of the game and will always be for many years that will follow. 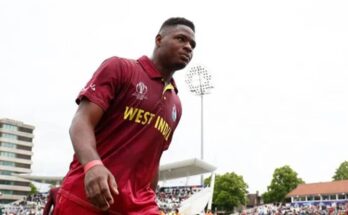 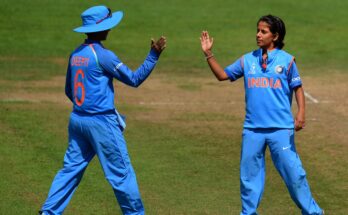