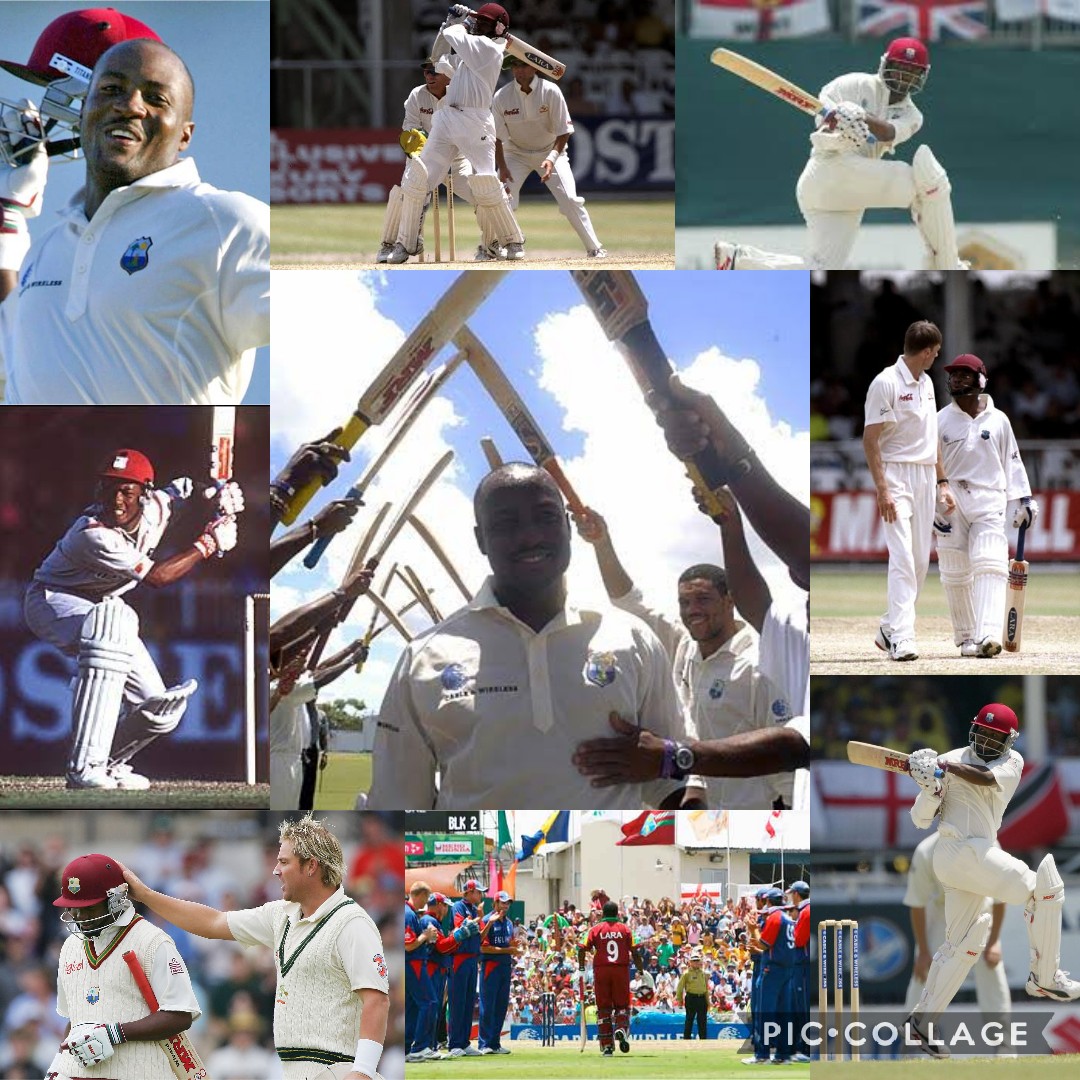 If cricket is a book, then Brian Lara will be the page which we would have bookmarked to read whenever we need lessons about Mental toughness.

We have seen many cricketers come and go but literally, no one is as mentally strong as Brian Lara.

None of the team feared West Indies those days as much as they feared Lara. He was like the Hero in the movies who would beat up people who are four times his size while others cannot. No, I’m not kidding here. That’s how he was in his team. He had all the shots from the book and he was one of the very few cricketers to use it well.

While every single team struggled, every single player of his team struggled against Australia, he was busy making them his bunny. Remember that famous one-wicket victory at Barbados in 1998-1999?
It was one such example to show how dominant Lara was and how poor the support was from the other players.

Coming from a place that produced hitters like Chris Gayle, Andre Russell, there was Brian Lara who made cricket look like a painting.

The timing and elegance along with the mental toughness made Brian Lara a legend, one of the best players the country has ever produced. It was never about the numbers though they were undoubtedly great it was about the matches, when and where it came. No matter what the score is, the West Indian batting order was vulnerable in almost all the matches and Lara had to stand still to at least get the team to a decent total. It was pure brutality from a single man, a lone warrior. He still was rattling the opponents.

The mental toughness he possessed was of different level especially in the red ball cricket, the longest format of all. The opponent feared his toughness rather than his batting because they knew if they can get him out, they can win the match but unfortunately, Lara was too good to be deceived. He stood tall, slaughtered Warne, Murali at their best with ease.

He reads the ball from the bowler’s hand, takes a high backlift, moves his feet and waits till the ball comes, and places it through the gap. If Sachin’s straight drive made us all go crazy, it was Lara’s pull shot which was equally great. The way he played hook shots in one leg, Square cuts late did the same.

He is not the Prince but the King. The king who ruled us all. The king who showed how to be strong mentally and how to destroy the opponent with elegance and style. The King who didn’t rewrite the history books but create one for himself. The King who always will be the King of Hearts.

Darren Sammy to be honored with Pakistan Citizenship on March 23