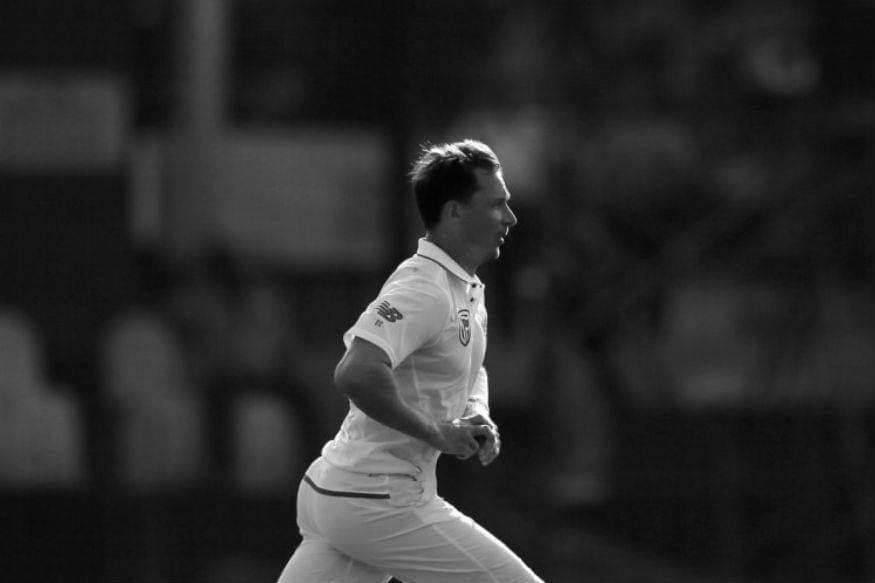 “…Dale Steyn is raw talent, but he is bad. Cricket at the international level looks impossible for the rookie…” read the headlines of the local newspaper in South Africa.

Steyn flopped. He was expensive. Brutally murdered by the English Batsmen. He stood weapon-less before them that ruthlessly slaughtered him, his mental strength. He bowled eight no-balls in nine overs.

Steyn was young when he played against England for the first time. He started well by picking up Marcus Trescothick’s wicket with fast in-swinging delivery but then nothing else.

What would a young man from a small town know?
He comes from Phalaborwa, a small mining town in Limpopo, where his father worked to fix the pits. Steyn would have been one too, but he was into something else, Sports. From Volleyball to Surfing.

Steyn didn’t take cricket seriously until he moved to Pretoria where he got the Hansie Cronje kit as a Christmas gift. He began to fall in love with the sport, he did everything to stay connected to it. He opened matches with the bat, with the ball and sometimes both for his school.

Nothing felt right for Steyn. Nothing came close to the fast bowling. He thought he was sent from the above to bowl fast. Blame the ’80s. Those were the days when cricket started to look sexy, and the fast bowlers made it sexier. He watched them all while growing up and wanted to be a fast bowler. He tried.

After being punished by England, Steyn made it to the African XI team in the Afro-Asia Cup and made his debut the following year in the ODIs. Lesser did he know that he would suffer a similar fate as he had in England a year ago. He failed. Once again. Was dropped. Again. This time immediately.

But none of the failures stopped Steyn from learning from his mistakes. He learnt. A lot. About the matches. Pitches. Conditions. About the people. The dressing room. Most importantly, about himself. His bowling and the bowling action.

Steyn reduced his delivery stride, came closer to the stumps to make it easier to deliver proper out-swingers. He improved.

As a result of the good domestic season, he was back into the team, and this time, he was a different man altogether. He responded to all the criticism with a five-wicket haul along with Ntini.

Three to four years since his debut, Steyn became the long stay, a permanent bowler in the team, especially in the red ball cricket.

He ran to the wicket with a short delivery stride and a textbook wrist position and a deadly release. The release did not only feared the batsman mentally, but the release did also hurt them.

It was the beginning point of Dale Steyn, who was on his way to leaving a mark in the sport. The record books started to shake. The pages started to get replaced.

He then became the fastest South African to pick up 100 Test wickets at that time and won the Test player of the year as well.

As he grew up, the skill got doubled due to the number of hours put in the practice. Accuracy was added to the pace and the aggression to the line and length. His newfound reverse swing rattled whoever came his way.

The only one that could stop him a bit was the injuries. The hand, heel, shoulder, back. You name it and he would show the reports of how the whole of his body got operated.

His self-belief and confidence are such that he kept coming back. It was like a routine in his life where he gets injured, takes rest and comes back stronger and gets injured again.

Dale Steyn has always been a free-spirit. He does what he loves to do at that moment. He lives in the moment. He doesn’t care what it does to his body. For example, he ended up playing beach Volleyball before a tour to Sri Lanka and suffered stiffness in a leg for days. One day he would go surfing while the other day he would be seen playing skating with children. He does it all without any regrets.

Other than the bowling, if there is something that is common between Shane Bond and Dale Steyn is that both the men have aggressive eyes and are immensely passionate about what they do but they have a completely different personality off the field. They are kind, silent, always joking and smiling.

Also, they belong to the category that says, “Players don’t need a World Cup to be called Legends”.

Dale Steyn’s legacy in the bowling will continue to live on as the references to what you call as perfect.

Need to make sure that I haven’t forgotten how to bowl: Rabada