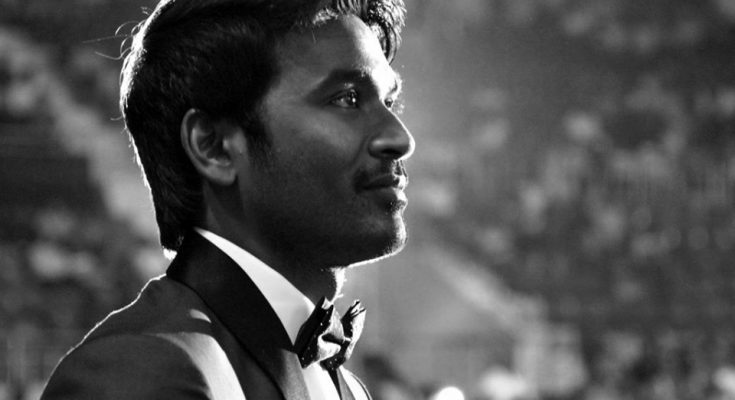 Cinema is our life. Actors are our superheroes. They have their own standards and we believe in whatever they do. Imagine being a common man among them. Imagine being an odd one out among them. Dhanush was one when he made his movie debut. Nobody took him seriously. In fact, the body-shaming was too much when ‘Thulluvadho Ilamai’ was released.

Dhanush knew it all. He knew what he will be going through, he knew how to overcome them all. He knew how to change them all. Of course, he did, he knew he was talented; he knew he could work hard. Things did not happen overnight though. It was step by step most of the times, but at times, it was just a bit. Still, he was moving forward with each and every movie. He was a Vinoth, and suddenly he was Kokki Kumar, Maari, Raghuvaran. He was out there everywhere.

The most important quality of Dhanush is that he thinks from the shoes of the character. He doesn’t act but lives. He takes every single role seriously though he doesn’t show it on screen. Also, there are movies where you can see yourself in Dhanush, there are movies that are quite relatable. Be it Mayakkam Enna or VIP.
***
Most of the characters of his are about hope and Dhanush brings them out naturally. Maybe because he knows what it takes to be one. Maybe because he knows the importance of hope. Maybe because he didn’t taste success within a day. He believed and so was his characters in the movie.

Dhanush is not only about serious acting or making movies about hope alone. There is going to be romance, romance from the boy next door, the sense of humour and wordplays. He does them all. He knows how to pull them off. With ease.
***

The abundance of talent Dhanush is, one cannot shut him down from doing other things, from singing, from penning. He picks the songs that suit his voice and the poet in him comes up with quirky songs. No, you cannot actually categorize Dhanush as that alone. He isn’t quirky-alone. He can pen ‘Pirai Thedum Iravile’ as well.

He enjoys what he does and that brings the best in him. He knows how to emote. His whole body speaks. His eyes convey millions of stories in a movie. No, that doesn’t happen with everyone.

***
While the other qualities grew as the branches from the actor Dhanush, the dancing came naturally to him. The fast beat songs, equally tempting dance steps would only make one shake leg. There were ton loads of Manmatha Raasas, Maaris and Rowdy Babies, but nothing beats Vinoth’s Thottu Thottu.

When I look back, I only can see how I much that song drove me crazy. In fact, most of his songs with Yuvan did. Things were super simple, Life was super simple when Yuvan-Dhanush swept us all away. When they joined hands, it was like watching Virat Kohli’s cover drive, Dhoni’s lofted straight-six, Rohit Sharma’s pull with Sachin’s straight drive adding a cherry to the top. It had it all. Of course, thousands of cricketers can produce the same, and get the same result but they don’t feel the same, at least, to me.

Similarly, there can be millions of actors who might come and go, Dhanush will start there tall and has set his own standards that will only continue to take him places.