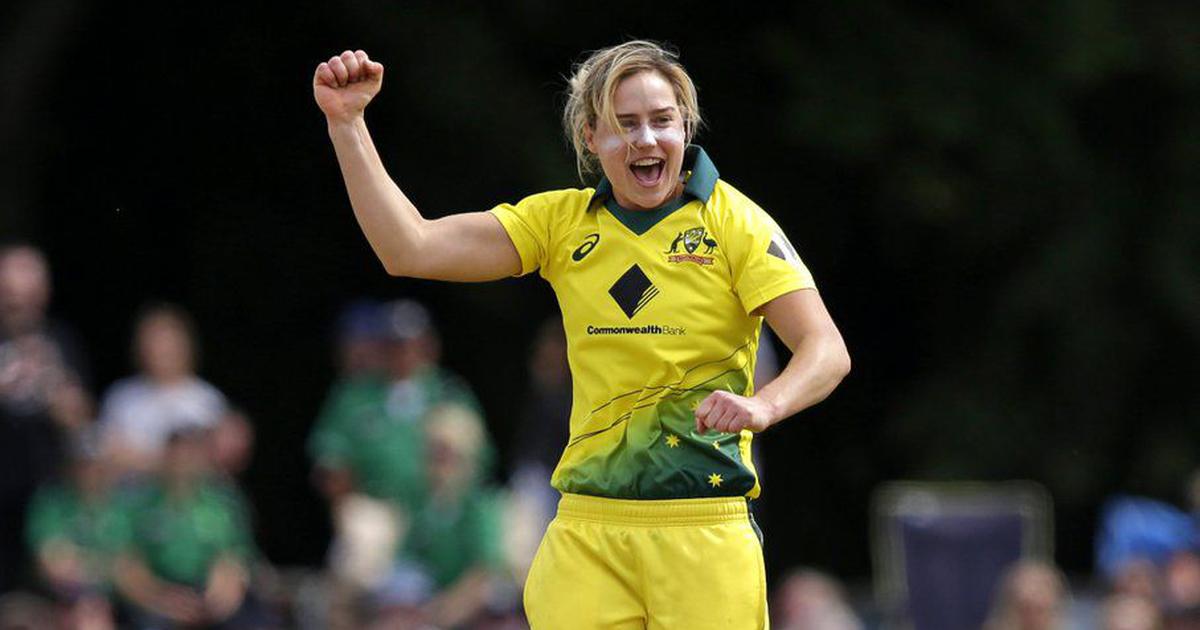 If we are rating the most influential sportswomen in the world, Perry will definitely be there at the top. Influential because she inspired many children to pick sports. She showed us all playing multi-sports is not difficult. She is one of those women who broke the stereotypes to prove that marriage can never be a stopping force.

Be it, men or women, the Australian team has dominated the cricket like no other team. To get into that team is itself an achievement. Imagine the talent of the 16 years old girl getting into that squad which had players like Belinda Clark, Alex Blackwell, Karen Rolton, Lisa Sthalekar, Cathryn Fitzpatrick etc..

At the same age, she made her debut to the national football team as well. She was a defender. In 2011, at the FIFA Women’s World Cup, Australia played Sweden in the quarter-final. They lost, but Perry scored her team’s only goal, a goal described by legend Craig Foster as one of the best ever in Australia’s World Cup history.

However, she comparatively concentrated more on cricket.

The top-order of the Australian team used to be super dominant those days, and Perry had to wait for six-odd years to break through the top-five in the batting order and from then on, there’s no look back. She averages above 70 after being promoted up the order. She kept piling up runs from one side and picked up wickets from the other.
A lot of all-rounders can be classified as ‘batting all-rounder’ or a ‘bowling all-rounder’, but in the case of Perry, you cannot pick one. Thanks to her work ethics, and fitness, she can bowl ten overs and come back to make a hundred.

I love how she keeps rising to the occasion. Perhaps, her best quality. The World Cup T20 final against New Zealand is one of them. Bowling the final over, she managed to stop Sophie Devine from hitting the boundary off last delivery. Sophie smashed the final delivery back at Perry, but Perry’s reflexes to move her right foot saved and kept it to a single.

That 200 against England in the Ashes was an example of how good she is as an athlete. There are a lot of innings I can point out where Perry broke the important partnerships. A lot of innings carries her all-round performances as well. In a team that is full of heavyweights, Perry is standing tall for almost 11 years now.

2013 World Cup final is one of the best matches of hers any day. Perry missed a few matches due to the broken ankle before playing the final where Australia faced the West Indies. Australia smashed 250-odd runs, and in return, West Indies in return did start well without losing a wicket. As the tension prevailed, the then Australian captain Jodie Fields threw the ball to Perry.

After bowling the first delivery, Perry felt the pain once again on her legs. She was limping and was visibly hurt, but Perry did not stop. I don’t know from where she had all these courage that made her continue playing. In the next fifteen deliveries, she destroyed the batters and also the West Indies hope of winning the trophy. Perry ended up with the figures of 3/19.

It is just so beautiful to look back at the beautiful career Perry had/ is having. With at least seven more years under her bag, Perry is going to rule the game furthermore.

Happy Birthday, Perry. I love you!

I can be the no.4 for India: Suresh Raina

It was like your work is done now you can leave: Harbhajan about seniors’ snub after WC 2011