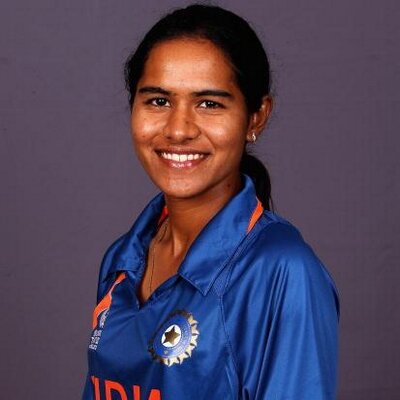 The Indian women team is never short of talented spinners. There were too many excellent bowlers that staying in the team was difficult for most of them. As India played fewer matches, there used to a lot of time between two tournaments, You got to stay fit and do well in the domestic seasons that happens in between to keep your name on the list.

Before Ekta Bisht could take the lead, it was Gouher Sultana who dominated the spin bowling along, probably after Neetu David.

Debuting for India, I haven’t seen someone who had a great bowling action. She was one of the left arm spinners I loved. She was quick, had a beautiful turn and was super accurate.

She picked 90+ wickets for representing India for 80+ matches. Even in her last match, she picked four wickets giving away just four runs.

Those were the days India struggled when it came to fielding. There weren’t many great fielders in the team despite the fact that they were continuously improving. Gouher Sultana stood out as the team’s best fielder. Be it the point, gully, long on or long off, she used to save us runs, pick up those important catches.

It’s a crime if we don’t talk about her batting. She comes at number ten, do score that extra ten runs which can turn the match around. She even holds the highest partnership for the tenth wicket for India along with Amita Sharma.

How badly I wish people knew at least a little about her and the way she inspires and continues to inspire budding cricketers. Thank you, Gouher Sultana. You are a legend.