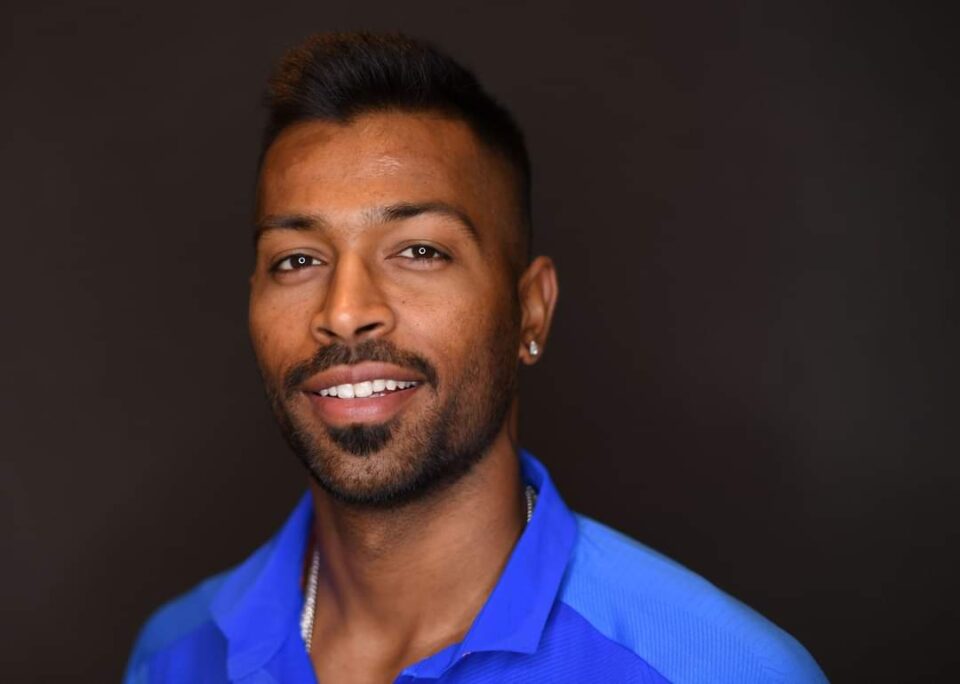 Success is sweeter when the path is hard. Hardik Pandya knows that very well. From the streets of Surat to be compared with Kapil Dev, the journey wasn’t a cakewalk.

A few months later, Himanshu Pandya, the sole bread-winner of the family had to leave the job because he had heart attack thrice. The young boys who knew nothing more than cricket, visited nearby villages to play bet matches so that they can earn some 500rs. They lived on a single meal most of the days. At times, it was just Maggi. They used to buy Maggi, and the gardener in the academy used to give them water to prepare it. It was their breakfast and lunch during practice. Hardik Pandya has always been a team player. He wanted to be there for the team always. So, when his team lacked a pace bowler, he became one.

Pandya then made heads turn with his double hundred (228) in Under-16 against Mumbai which helped Baroda to win the match. He then piled up the runs at Under-16 and Under-19 levels for Baroda before making his first-class debut in 2013-14. He scored 285 runs which included a knock of 90 in the six Ranji games he played.

He borrowed kits from Irfan Pathan, and Pathan, being a good man helped Pandya to get a contract with RNS. It was not until his brutal knock of 82 against Mumbai in Syed Mushtaq Ali Trophy. John Wright and Ricky Ponting went on shortlist Pandya for the IPL.

Pandya used his opportunity in the selection process, impressed everyone. Thus 2015 IPL happened for him. Mumbai Indians bought him for his base price 10 Lakhs. The journey began.

Hardik Pandya started to write his name on history books. Sachin Tendulkar called him and said that he would play for India in a year or so and within nine months it happened.

During India-A game, Hardik Pandya was supposed to finish a match but his poor call ran him out, and the team lost. Rahul Dravid went to speak with Pandya, told him that in a few years India will see him as a finisher, and a finisher should bat till the end and win matches. What followed was multiple cameos for MI, That 2017 CT finals, that Test match knock against South Africa, and many more. Of course, there are a lot more to come.

To me, Hardik Pandya will always be special because I’m following him from the time when he wasn’t famous, even before he got selected to play in IPL. I even posted about how he is going to be the future of India in 2015, and I’m happy to see his progress.

No confirmation yet on Women’s T20 challenge, India’s series against SA, WI