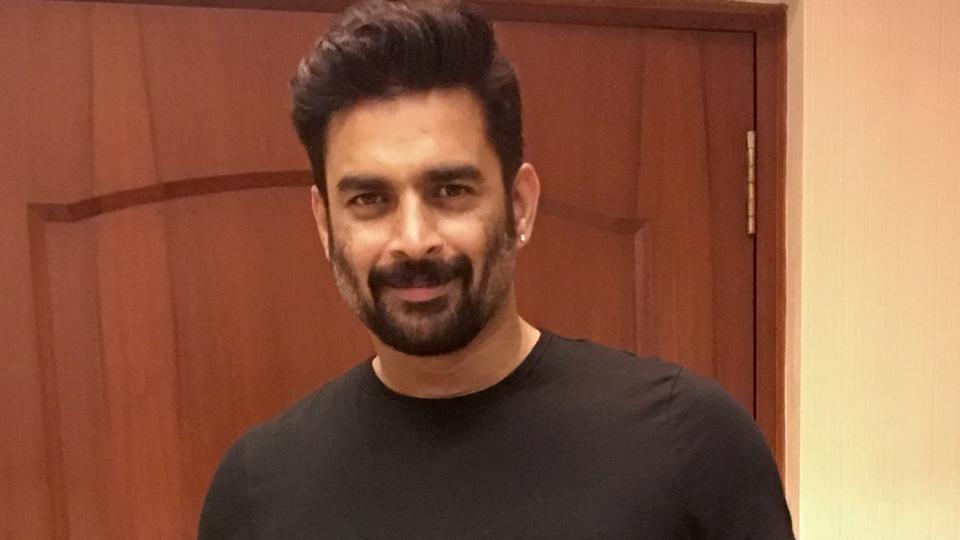 More than his looks, and acting, the feeling that he stayed near my place made me fall for Maddy, and just like most of the fans, I couldn’t find a way out of Maddy madness.

I started reading his interviews on the newspaper, collected his pictures to paste on the sticker notebook, more than that, tried watching all his movies in theatres.

The first three movies- Alaipayuthey, Minnale, Run- which were super hits made me try to find the man and his home. I did travel to his Chennai’s place after knowing that he sold the house near my place, but lesser did I know actors travel to different locations during different movies. I literally made a fool of myself carrying a book consisting of Maddy’s images place to place. Though it makes me smile now, it was one of those days I spent crying because I couldn’t meet the man.

He sold his house to a Hindi teacher and you know what, I even took up Hindi tuition because Maddy lived there.

A few years later, I came to know that Maddy’s cousin lived in my place as well. I didn’t waste a minute, found his cousin’s home and the funny part is that his cousin lived a street away from my house.

I used to cross his home daily for years and firmly believed that one day Maddy would come to meet his cousin. After many days, Maddy’s cousin called me to ask what was the matter as he noticed me watching his house daily. Though I was afraid, I did tell him the reason, and he laughed. We did talk for a few minutes, he offered me coffee and with that, there was Maddy’s autograph with the photograph. I cried with joy, and even now I have that photograph in my diary.

I even had a chance to see Maddy from a corner where he waved, shook hands with me. These moments were too special.

To be honest, I even enjoyed watching a few of his movies which even Maddy is not proud of doing.

He was something more than just an actor to me. He had this charm in his smile which never leaves him and even today, he can easily make people go crazy. Probably, one of those people who are sensible in whatever he does. Be it interviews or tweets.

Talking about tweets, I do love the way how he keeps interacting with the fans even after starring in so many movies and being around for a long time. Not many do that. I can keep talking about him for days because he has given me memories, entertained me through his movies, made me smile with his charm, inspired me in many ways. Let me stop blabbering with this 🙂