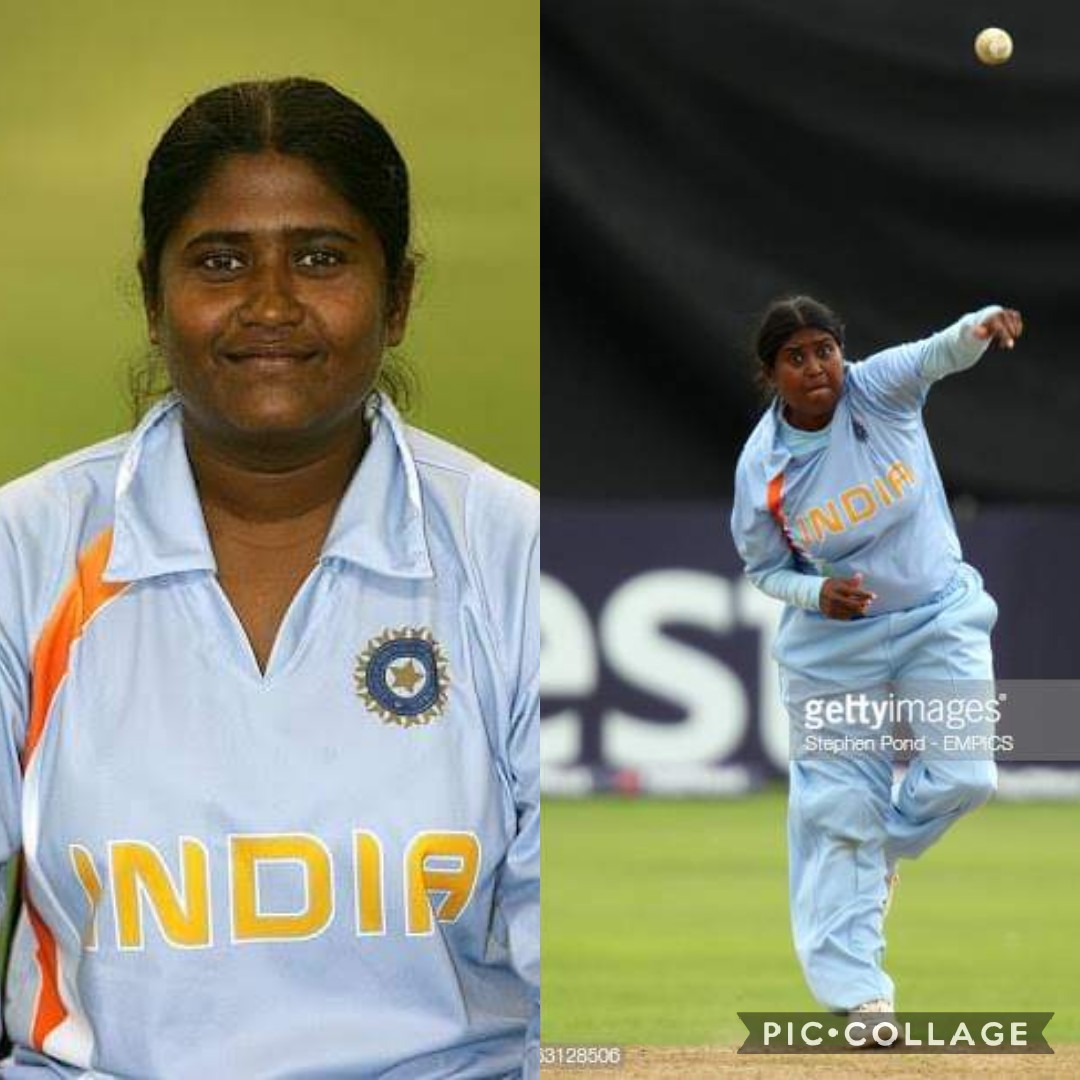 ‘She is the best I’ve ever witnessed’ – Mithali Raj.

When you talk about Neetu David, the first thing you are going to remember is her two plaits. I mean how often you see someone wearing two plaits and played the game?
She was one of a kind, probably the first.

She was called the ‘Lady Bishen Singh Bedi’ (of course, I hate it) because she was one of the best left-arm spinners at that time.

She started playing for India when the players weren’t paid to play the game. Most of the times, she travelled with her mother, and since she represented Railways, she had concessions. Right from the start, Neetu was an integral part of the Indian team.

In case you don’t know, she belongs to the era where the Indian players didn’t have a physiotherapist and a trainer travelling along with the team. It was only after the 2005 World Cup India had one. Imagine the pain the players went through most of the times because they had to play with injuries. Still, they came up on top.

At the beginning of her career, she practised with the boys’ team and Mohammad Kaif used to be her bunny those days.

Her action and her flight deceived the batters and helped her to pick a lot of wickets. She was her Captain’s go-to bowler, a partnership breaker. When the going was tough, she was almost always the bowler India called on.

In a career that spanned over 11 years, Neetu picked up 182 wickets from 107 international matches. She was the first Indian to pick up 100 ODI wickets, and throughout her career, she was one of the most feared bowlers in the world. In 2005 World Cup where India ended up as the second best, she was the highest wicket-taker with 20 scalps. The main reason why the team reached the final.

She retired from the international cricket in 2006 but came back in 2008, played Asia Cup and India’s tour to England where she played her last match in September.

She was honoured with MCC (Marylebone Cricket Club membership in 2017.

MY FAVORITE 17 OF YUVAN SHANKAR RAJA

IT HAS BEEN A YEAR SINCE HER DEATH!