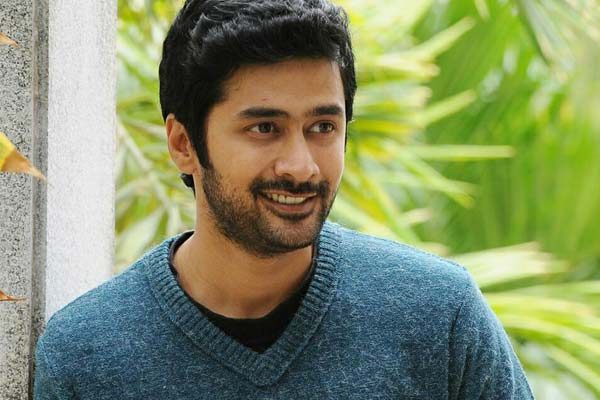 Guess there is something about the name Rahul. While the other Rahul with the second name Dravid is the epitome of goodness. Rahul Ravindran isn’t far behind.

It is not easy. Not easy to stand up for what is right and being the right kind of feminist, to treat women equally and be there for them.

He was there for his wife during her me too fight, stood right behind her in the tough situations. Enjoyed her success and most importantly, he does it all with a straight face.

I have seen a lot of men who have this weird ego especially when they know that their woman earns more than him, but Rahul is one of a kind and doesn’t even care about it. In fact, he is equally happy for his wife. I haven’t seen many men like this, and a lot of credits goes to his parents.

Of course, his life isn’t without struggles. He came into the industry nine years ago and has done some handful of movies according to me, the best thing that happened to him was Chi La Sow. It takes the right man to do such a movie. In the industry where male chauvinistic movies are called a cult, he came up with Chi La Sow.

While everyone is a fan of his acting or directing, I love his writing. Be it a story, screenplay or simply a blog.

Happy Birthday. Stay as awesome as you are. Keep up that baby face.