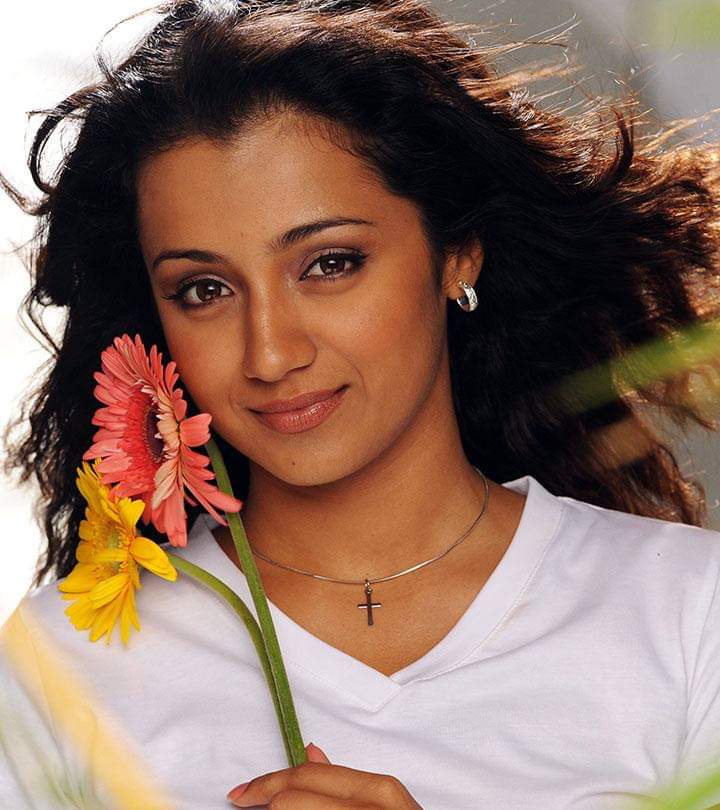 Trisha is one of the few heroines who has survived for years in the industry where most of the movies are made hero-centric. The journey that started long back in Jodi is going on and on. There were many heroes, heroines who came in between and has disappeared, but she continues to win hearts in a way or other. Right from Lesa Lesa, there’s something about her that is super likeable to me. It’s been years now, and I don’t know what it is.

I loved Abhi in Abhiyum Naanum and Jessie in VTV more than any of her roles and most recently Jaanu.

In Abhiyum Naanum, Prakash Raj-Radha Mohan combo stole the show, but it wouldn’t be possible without Trisha. She carried her role well with ease. She aced the role as the daughter with no complications.

Been years since the release of VTV, still, the craze for Jessie remains the same. Probably, one of the few movies where the heroine had an equal role as the hero.
Trisha gave life to Jessie. She gave life to Jaanu. She drove not only Karthik and Raam but also us crazy.

Just like Karthik in the VTV movie, I don’t know why I like her. I couldn’t find a reason why. Maybe, there’s something about her.

Prabhas is my 3 AM friend: Anushka Shetty