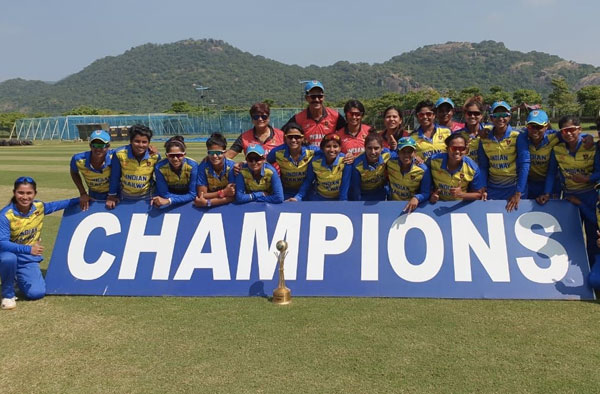 On March 14, The Board of Control for Cricket (BCCI) announced the suspension of all domestic Competitions including Senior Women’s One-Day Challenger due to the pandemic. The year long wait will be officially over when India take on the field for a ODI on March 7 in Lucknow. On the other hand, Women’s One day Tournament will start on March 11. It has been observed that BCCI has written to all the affiliated state units and a total of six cities has been selected as hosts.

A total of 37 teams have been divided into six groups. The plate group comprises of 7 teams whereas the other 5 elite groups will be having 6 teams each. All the players in the respective teams are requested to assemble in their scheduled centres before March 4. They will be enter the Bio-bubble & ought to serve a six-day quarantine in accordance with the Covid-19 protocols.

On the other hand, Indian team will be returning to international cricket after that epic T20 Final on March 8 last year. The first match of 8 match series will be played on March 7. South African players are expected to arrive this week.

Australia announce their squad for Ashes