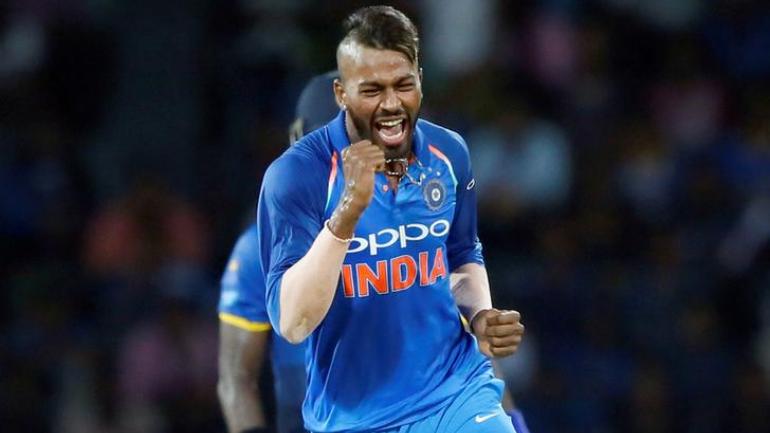 The Indian all-rounder Hardik Pandya has been ruled out of the upcoming limited overs series against Australia due to lower back stiffness.

India will take on Australia for two-match Twenty20 International (T20I) series and a five-match One-day International (ODI) series, starting February 24 in Visakhapatnam. Ravindra Jadeja has been called in as Pandya’s replacement for the ODIs.

“Team India all-rounder Mr. Hardik Pandya has been ruled out of the forthcoming T20I & ODI series against Australia due to lower back stiffness,” the Board of Control for Cricket in India said in their official statement.

“The BCCI Medical team decided to rest the all-rounder and let him undergo strength and conditioning work for his lower back at the National Cricket Academy (NCA) in Bengaluru. Mr. Pandya will begin his strength work from next week,” the statement added.

“The T20I squad will now consist of 14 members. Mr. Ravindra Jadeja has been named a replacement for Hardik Pandya for the 5 ODIs,” further added the statement.

For India, Virat Kohli will be back to lead the team after being rested recently.

INDvENG: Harmanpreet Kaur ruled out of series due to ankle injury