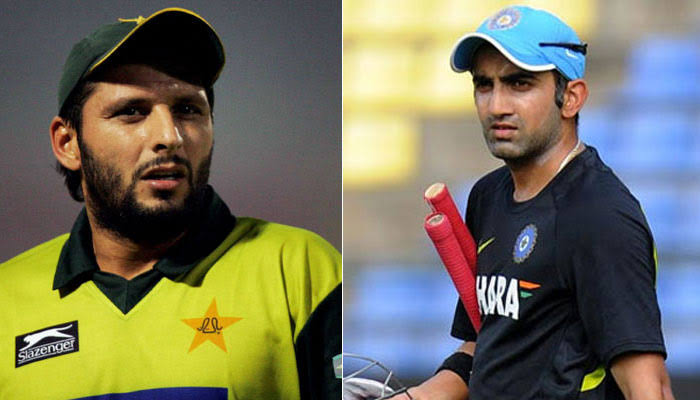 Recently, former Pakistan cricketer Shahid Afridi took to social media to announce that he had tested positive for COVID19 and asked his fans to pray for him during this difficult times.

Talking about this, Former Indian cricketer Gautham Gambhir wished that Afridi recovers soon from COVID19 and he also said that nobody should be infected with this virus.

“Nobody should be infected with this virus. I have political differences with Shahid Afridi but I want him to recover as soon as possible. But more than Afridi I want every person infected in my country to get well as soon as possible,” he said while speaking at Salaam Cricket 2020.

Meanwhile, Pakistan’s head-coach and selector Misbah-ul-Haq also hoped that Shahid Afridi recovers from COVID-19 soon and pointed out his relief efforts through his organisation. “My prayers & well wishes are with Shahid Afridi. May Allah help him recover soon.

“He was doing a lot of charity work in Balochistan & Northern Areas for people of those regions. Throughout this situation he’s been helping the poor and has been doing an excellent job,” he said.