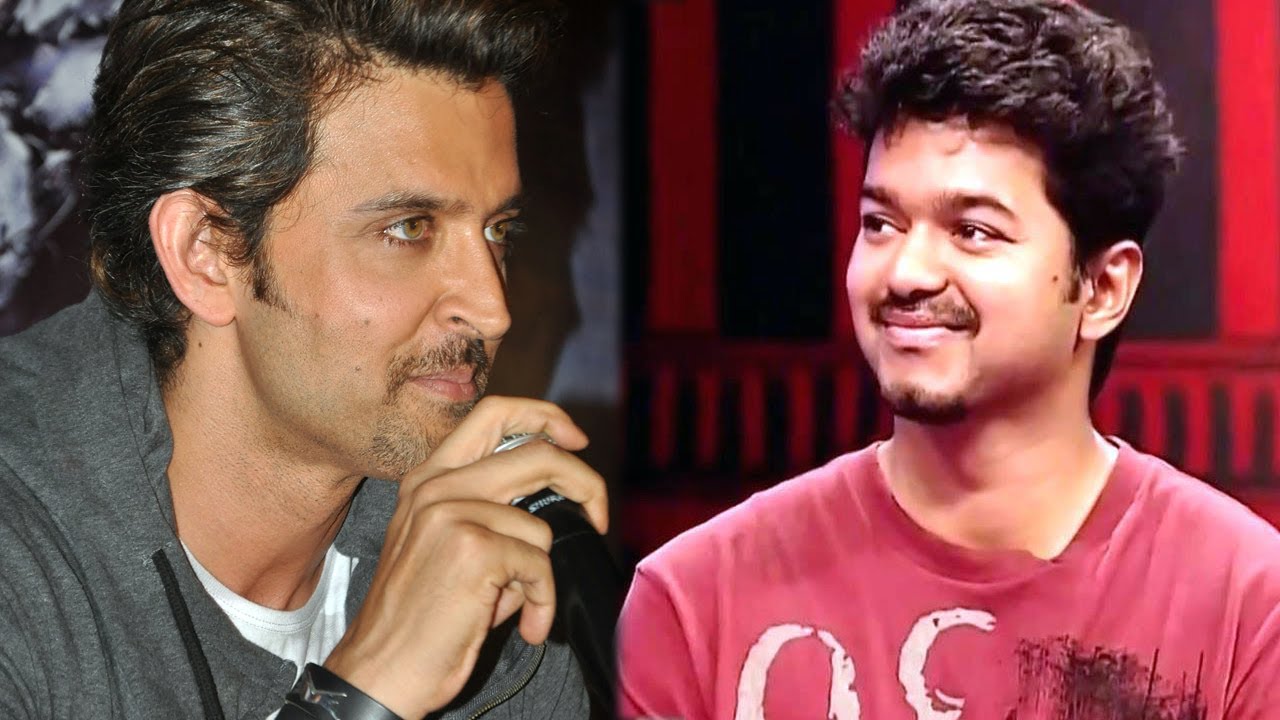 One of the best dancers in the Indian cinema, Hrithik Roshan do have fans all around the country. The actor who was last seen in ‘War’, recently spoke about South Indian actors and their movies.

While talking about Vijay and his dancing skills, he said: “I think he has some secret diet or something. I would love to learn what he eats before he dances”.

He also added that Allu Arjun is inspiring. “Oh my God, he is so energetic, strong and inspiring.”

When asked about Tamil movies, the actor said that he had not watched any South Indian movie yet, but he loved the artistic technicalities of the movies there. He went on to say that for this reason, he would like to do a South Indian film and could even take the role of an assistant.

Also, he added that he doesn’t take more than 30 seconds to finalize a movie.

Recent: Regina Cassandra’s new look for the next!

Midsommar[2019] – A requital of heartbreak in the most creepy, nightmarish, bizarre manner

Life of Ram, the introvert anthem