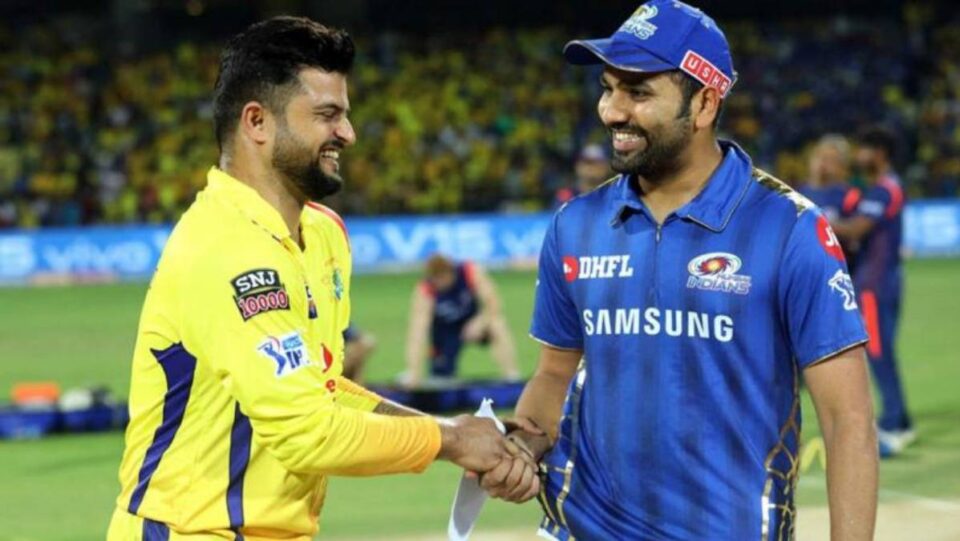 Talking about his captaincy, Raina added that he has seen similar characteristics between MS Dhoni and Rohit Sharma.

“I would say he is the next MS Dhoni for the Indian cricket team,” Raina said on The Super Over Podcast. “I have seen him, he is calm, he likes to listen, he likes to give confidence to the players and on top of that, he likes to lead from the front. When the captain leads from the front and at the same time, he gives respect to the dressing room atmosphere, you know you have it all.

He added that Rohit Sharma gives confidence to young players to perform.

“He thinks everyone is a captain. I have seen him; I have played under him when we won the Asia Cup in Bangladesh. I have seen how he gives confidence to young players like Shardul [Thakur], Washington Sundar and [Yuzvendra] Chahal of course.”

“Around him, players enjoy the intensity, they enjoy his aura. I think when you enjoy the aura of a player, you like to be positive and I think that is what he is good at,” Raina said.

“He is one of the top-most, after MS Dhoni, who was brilliant. He has won more [IPL] trophies than MS, but I would say they both are very similar. Both of them, as a captain, like to listen. When your captain is listening, you can solve a lot of problems, you can solve the mental problems of the players. So in my book, they both are wonderful.”

Rohit Sharma has a good record with the captaincy. He not only has won Four IPL Trophies, but he also led India in 10 ODIs winning 8 of them and 20 T20Is winning 16 of them. He led India to Nidahas Trophy and Asia Cup in 2018.