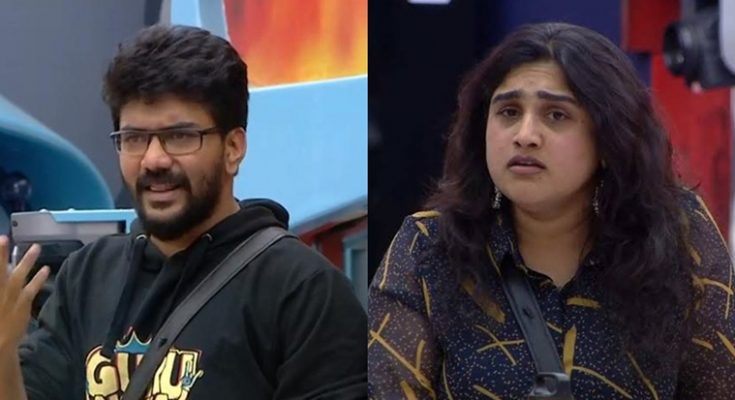 It was a shocking ending for all the Kavin fans as Kavin had left the house with 5 Lakhs amount. While Kavin kept insisting that he was not here for the title and always wanted his friends to win it, he in a way proved it by leaving his house.

A lot of contestants were not okay with Kavin using the word “Sacrifice”. One of them was Vanitha Vijayakumar who got into a fight with the actor.

Talking about Kavin’s exit, Vanitha said that the actor has proved his point.