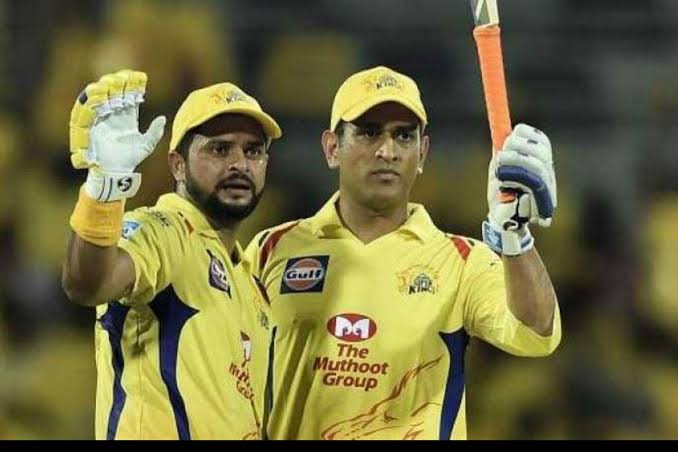 Suresh Raina in his recent interview to The Hindustan Times said that he is excited about the IPL 2020.

While talking about MS Dhoni, he said that he was around while Dhoni was practising and the fans will soon see his helicopter shot.

“I was there with him and he was practising really hard (before the pandemic). Hopefully, you will see his helicopter shot soon,” Suresh Raina told the Hindustan Times.

“He’s been a great brand ambassador for IPL and such a great cricketer. You will see him in his best fighting spirit. He’s all pumped up and looking forward to going to UAE and entertaining all his fans.”

He also added that the experience in the Chennai Super Kings will come in handy while playing at the UAE. He said the team has players like Watson and Bravo who have already played at the UAE and knows the conditions very well.

“I think experience will matter. In the UAE there are a lot of big grounds and we also have a lot of quality players who have played lot of leagues around the world like Shane Watson, DJ Bravo.

“With MS Dhoni at the helm, we have a lot of experience to tackle all that. As a batsman I can assure you that we will just go out on the field and express ourselves. We have played in those conditions before and once we have a camp there, we will know how it works,” Raina said.

MS Dhoni, who did not play any international match after the 2019 Semifinal, was one of the first few members to hit the practice nets in March at Chepauk Stadium.

However, when the lockdown was imposed, he went back to Ranchi to spend time with his family.

The 13th edition of IPL will begin from September 19th and the final of the tournament will be playing on November 10th.