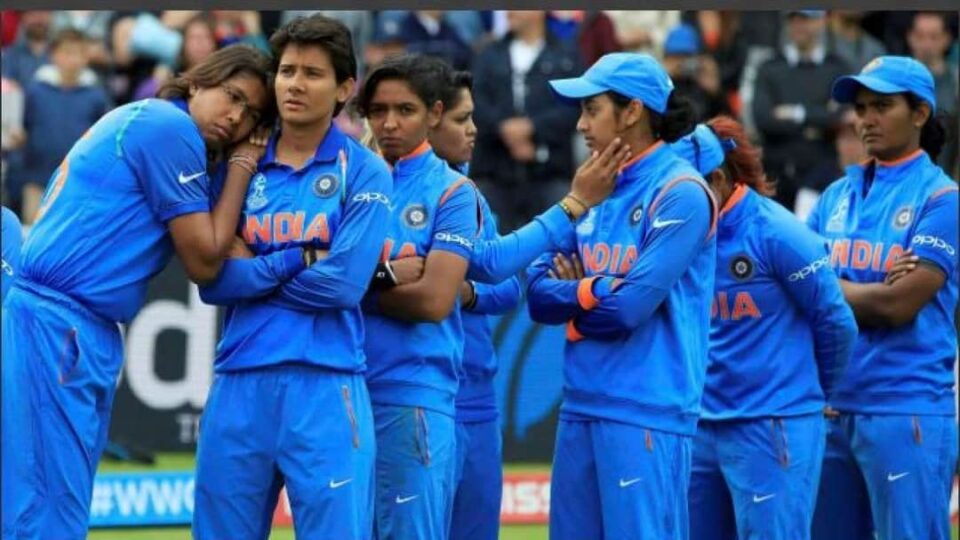 Nothing in the world is worst than uncertainty, and currently, the Indian women’s team is going through it. The near future of the team looks bleak.

Today my Facebook memory showed a post. It read that India ended up as the finalist in the World Cup three years ago.
A lot was promised on that day. Despite not winning the title, the Indian team won one, that’s fans. Suddenly there were a lot of people showing interest in women’s cricket and today, I feel like we are back to the same place where everything began. However, the team has fans now. They are ready to pay and watch the game. The recently concluded T20 World Cup that witnessed a record number of the crowd is an example for it. But now, where is the game?

India was supposed to play in England this June. Coronavirus pandemic destroyed that and the tour was rescheduled to September. South Africa joined England and India for the tri-series. While England and South Africa began their training, India had to pull out of the series due to increasing COVID19 cases, travelling and logistic difficulties. Oh, BCCI is yet to appoint even the selector panel for the women’s team.

The Board had put out an advertisement for the appointment of the senior women’s selection panel along with the men’s senior and junior selectors in January this year. While the vacancies for the men’s selectors were filled, the women’s panel remains vacant.

Now, the women’s team point of contact, BCCI General Manager (Cricket Operations) Saba Karim also resigned from the post. The Board is yet to look into it too.
The Board was quick enough to handle BCCI CEO Rahul Johri’s resignation by giving an additional charge to IPL CEO Hemang Amin. However, there is no reaction so far when it comes to Karim’s resignation.

With no selection board, no tours, no practice program, no women’s IPL, no point of contact. Look where we stand after three years of all the promises.

On the other hand, BCCI is currently planning on organizing IPL in UAE. I wonder how the logistical, travelling difficulties doesn’t play a role here as it does when it comes to women’s cricket. The Board is also planning for training camps soon for the IPL. The tournament consists of a huge number of players compared to the 20-25 players national women’s team(including the staff members). How the travel ban and practice issues comes only for women’s cricket?

Now, most of the players in the IPL are not earning a lot to have their own training set-up, home gym to work towards the fitness. Each team probably will be setting up a camp for the training. Now, if that can happen, why the rule is only for women’s cricket?

There is no word about Women’s T20 challenge that normally takes place with the IPL. The board promised that there will be an extra team in the T20 challenge. However, the COVID19 played a spoilsport. Still, there should be at least a word about the tournament, right?
So far, it is not discussed in the meetings, according to the reports on multiple news portals.

If the Board is prioritizing the health, the rules must apply for the men’s cricket also, right?
Yes, men’s cricket brings in more profit. The IPL is going to be full of cash and that is (one of) the major reasons why the board is going ahead but the board’s job is to look into developing the game also, right?

Of course, we did see good growth in recent times. We had multiple series, the broadcast and everything but the pandemic shouldn’t allow things to go back how it was. If not for the women’s T20 challenge, the team should have at least made it to the tri-series. There is no word on the domestic matches too. I know it is unlikely to happen but if men’s tournament is getting a green signal, there must be a way to conduct women’s matches too. With no training and everything, it is a bit impossible to win trophies against the team that are working really hard, right?

Wish there is an easier way…