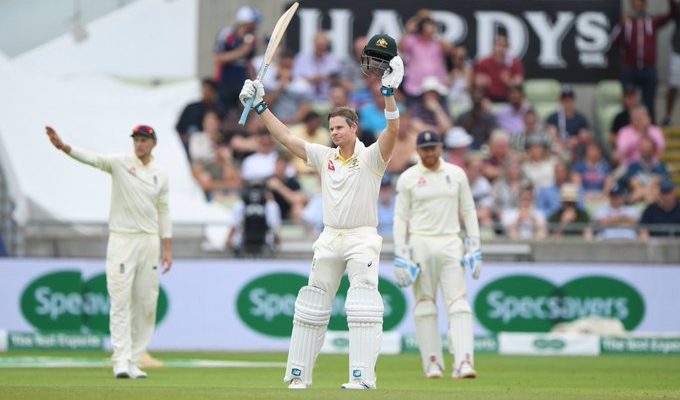 It has been just four days since Steven Smith returned to Test cricket. The cricketing fraternity is already talking about how one could get him out, whether he is better than Virat Kohli, did he ever leave Test cricket in the first place and so many other things.

Well, what has he done? He single-handedly took Australia out of trouble in the first innings. Again, he did what he does best in the second innings. Steve Smith has made twin hundreds on his comeback.

A Comeback for the Ages

We got to see two contrasting innings from him in the same match. After electing to bat in the first innings, Australia was in deep trouble at 122-8. It was a comeback for Smith himself. It all added up to him. He restrained his scoring shots, gave himself enough time and batted like every ball is a new day.

Smith batted with number 10 and 11 batsmen, putting up 151 runs for the last two wickets. He played his shots only when he had to, only when there was a bad ball. He brought out his shots only after Siddle got out. Steven Smith got to his century with the trademark shuffle, hand going towards the pitch of the ball and driving through the covers.

It was an innings of resilience, restraint, control, and determination. A century that will go down in the record books as one of the greatest centuries in The Ashes. What was more delightful was the reaction of the Australian dressing room when Smith reached the milestone.

The mental baggage of being accepted had gone away. More than the delight, it was a feeling of relief and belongingness. It was about earning the respect back among the fans and more importantly his teammates. He did exactly that.

Once he got to the hundred, there weren’t any scars. Smith smashed every ball, every bowler all over the ground. He got into positions where no other batsman would and pierced the field from there. He scored 52 % of the team score before eventually getting out.

When Australia was bowling, there were a lot of moments when it felt like Smith was the leader out in the middle. He was setting fields, in the middle of every action that was happening. And it felt normal to everyone. That was the impact he had on this team.

An innings of Dominance

Smith drove against the spin, came down the track and lofted over long-on, flicked through square-leg and midwicket. He made his default shuffle to the fast bowlers and drove them down the ground, through the covers, square on the offside and guided them through the slip cordon. Smith even reverse-swept Denly from outside leg-stump. He was scoring at a strike rate close to 70. The ever dominant Steven Smith was well and truly back.

Bowlers had no clue how to restrict him. On most occasions, they were just trying to get the other batsman out. Almost every team was operating that way sixteen months ago. With half-centuries from Travis Head and Mathew Wade, Australia had extended their lead past 200.

Chris Woakes finally removed Smith for 142. The second new ball did the trick. Smith chased after a full pitched delivery, nagging away from him and nicked it to the keeper. It was an innings full of dominance.

As he walked back, the entire crowd applauded. He took a moment to acknowledge the crowd in the Hollies stand, which was booing at him all three days. The Australian dressing room gave him a standing ovation. Cricket was back to Steven Smith.

I have been following Smith from his early days at New South Wales. He was underutilized early in his career and was delighted to witness the scales he peaked post that innings of 92, he played at Mohali in 2013. What happened at Cape Town was hurtful. I felt let down and heartbroken. I can’t help but get emotional, seeing him make a comeback like this.

Even today, I still defend him with my friends who hate him for various reasons. I will be the first to criticize him when he does something wrong. But I will also be the first one to be happy for him.

Go on Smithy. The best years of you is yet to come. And I will keep rooting for you. 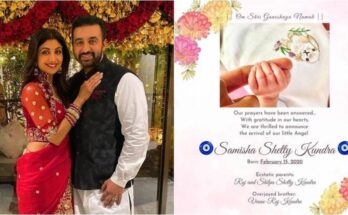