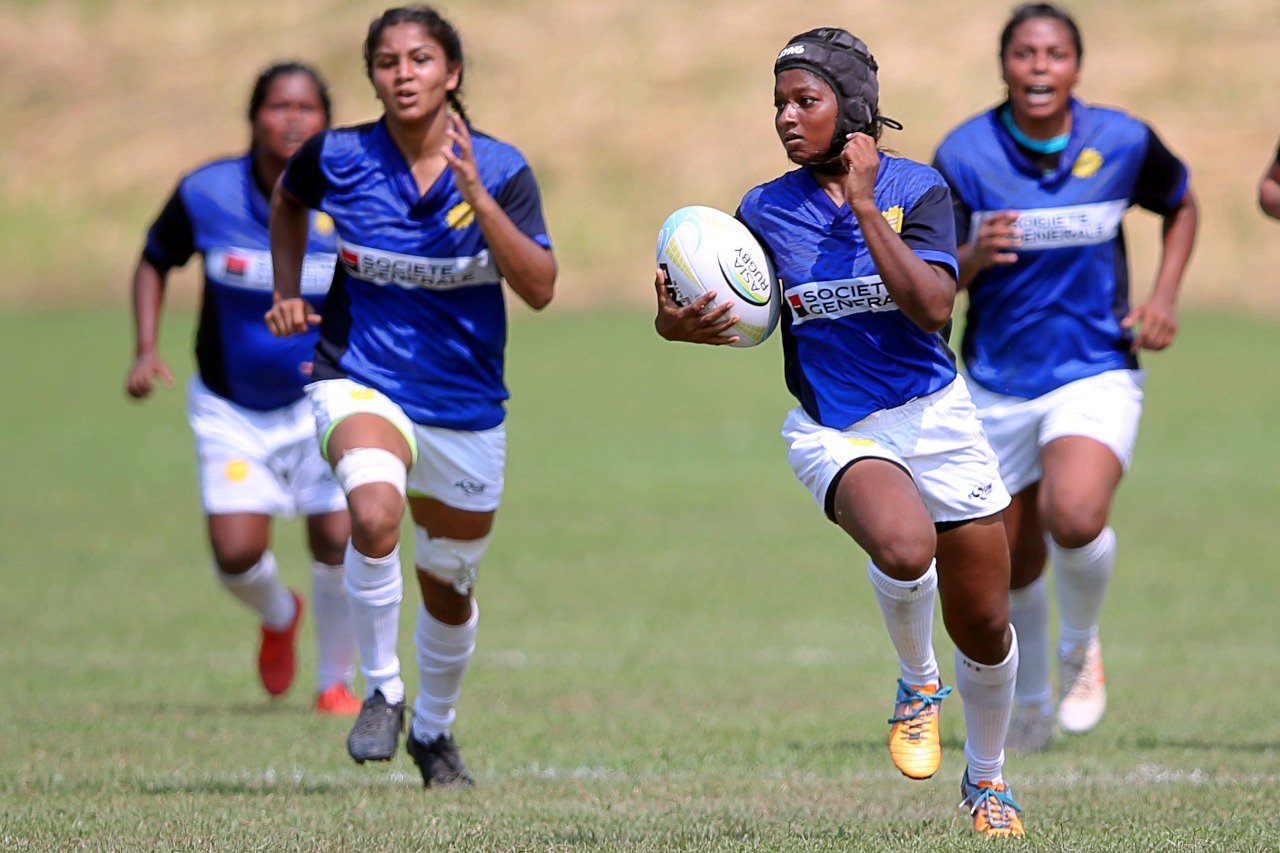 The Indian women created history on Saturday as they produced their first ever international win in the Rugby 15s.

The historic win came against Singapore in the Asia Rugby Women’s Championship Division 1 as India won 21-19.

It was a thriller of a match as India’s Sumitra Nayak handed the win after kicking a penalty in the dying minutes.

The power of rugby! This is worth seeing again @rugbyindia women have recorded their first 15s victory at international level @brettgosper @rahulbose1 pic.twitter.com/Amw70O7oVk

Sweety Kumari gave India the lead initially just like she did in the match against Philippines, but India lost that game.

The first of many to come 💪 https://t.co/aFKKByxtmK

Though Singapore had time, India did well to stop them.

With this emotional victory, India finished third in the tournament.

Indian Archery Team to miss the World Cup due to FLIGHT DELAY!