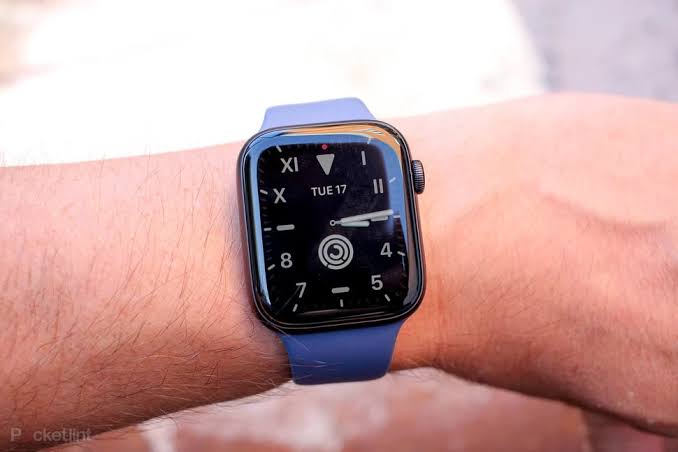 In first such reported incident in India, the ECG feature of Apple Watch Series 5 has saved the life of a 61-year-old Indore resident.

Rajhans, a retired Pharma Professional, decided to use ECG to track his health through Apple Watch after he fell ill during this match.

While he didn’t have any heart condition, he found his pattern of ECG irregular and days later after continuous monitoring he decided to take the result to the doctor.

Due to Covid-19 restrictions, the surgery was delayed but Rajhans continued to monitor his ECG on his Apple.

“My dad underwent a Mitral Valve replacement surgery and it was his Apple that helped detect the irregular heart rhythm prior to the Valve failure Echo-cardiograph,” Rajhans’ son Siddharth said.

Post-surgery, Siddharth wrote to Cook and heard from him last week.

“Siddharth, thank you for sharing this. I am happy to note that your father received medical attention in time and I hope he’s feeling better now. Our team will connect with you,” Cook responded in an email.

Apple’s team then got in touch with the Rajhans family.

“The idea of having a device like Apple is to strike a balance between using tech and medical awareness in order to take charge of our parent’s lives. It saved my dad’s life. It’s a life-changing product,” Siddharth said.

When left untreated, AFib is one of the leading conditions that can result in stroke, the second most common cause of death around the world.