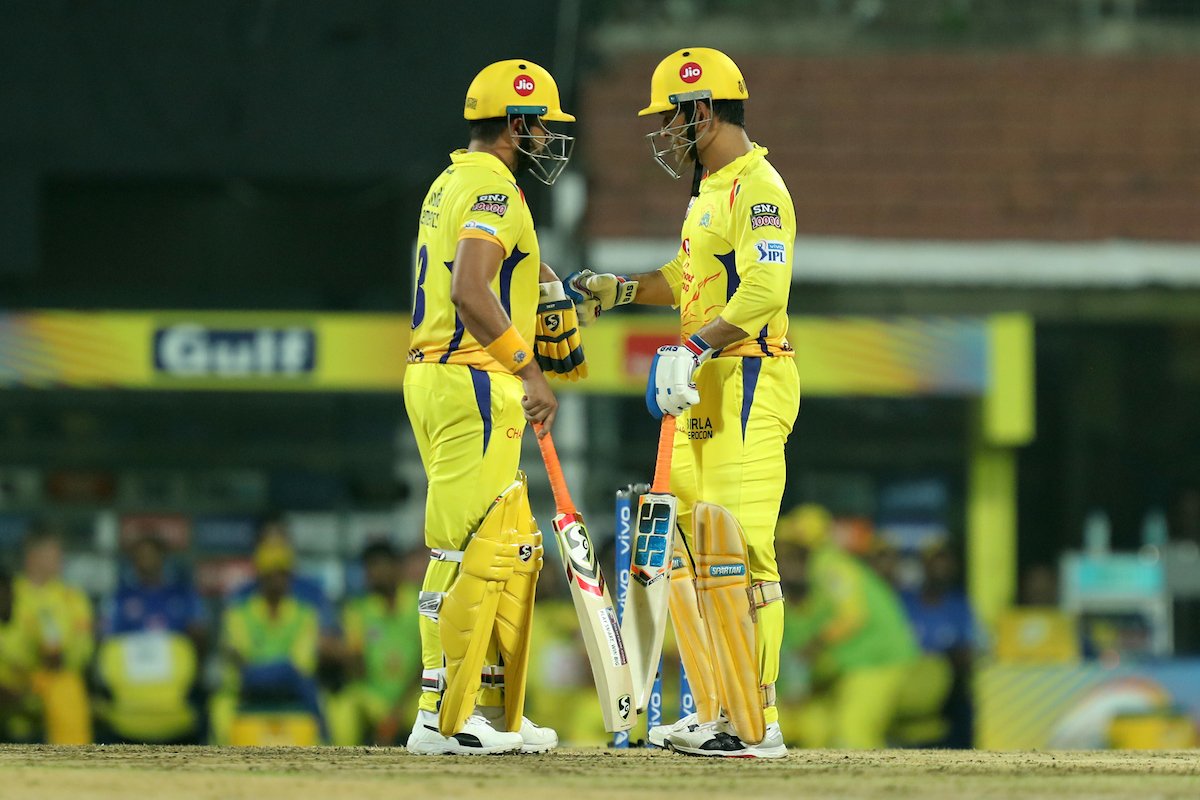 They were picking up wickets. They were bowling well. It looked like the lions in the yellow were going down at their own den, before their own people. It was like how it would be in the movie where everyone fails until the hero. Similarly, for the lions in yellow, their leader and his deputy appeared. They looked around to see their people, sad. They cannot let it happen they would have thought.

So, they kept things quiet for a while and made sure to silence the situation. Once they did, they knew they can take off from nowhere.

Unfortunately, the deputy had to walk about after calming the situation by a poor execution to a good delivery. The leader wasn’t happy at all, yet he smiled, something he normally does. The leader with some support from the other lions started to give it back.

More than taking on his opponent and winning the battle, he doesn’t want to disappoint his people. How can he see his people sad? Because they welcomed him with open hands, made him their leader, gave him his second home.

For years now, this is what he has done, he will continue to do. He knows he is going to hang his boots soon, so do his people but till then, he will give his people back who showed him, love, only love and nothing else.

When will be Indian Women Team play cricket again?