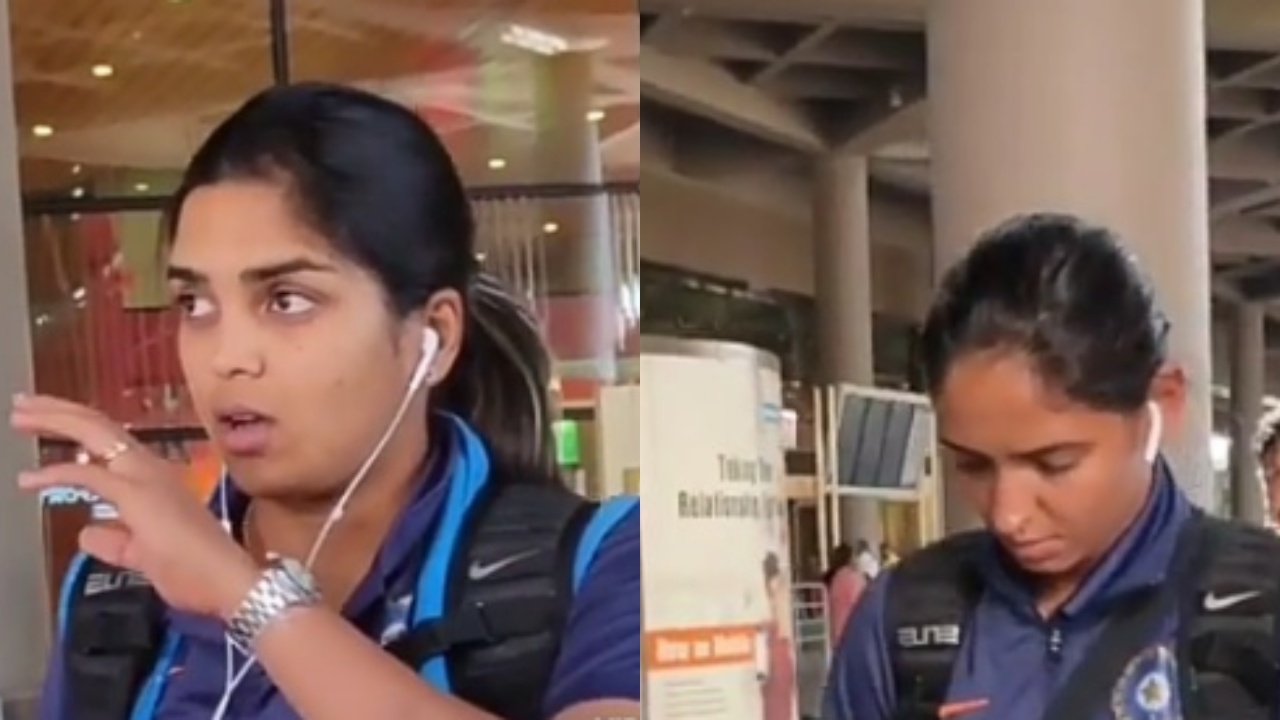 Indian Women’s team played their heart out in the recently concluded World Cup but unfortunately, they couldn’t cross the final hurdle. The team ended up as the runners up to Australia.

After this disappointing loss, the Indian team returned home to zero fans at the airport. The pictures of Veda Krishnamurty and Harmanpreet Kaur are going viral on social media. One might point out that this is due to the Corona outbreak but it seemed like nobody really knew them.

Also, it is surprising that no Government has announced any rewards for the girls. Haryana Government normally felicitates sports people better than any other state. Shafali Verma who belongs to the place had a great tournament and she certainly deserves something.

What if you achieve something big for the first time in history, you get applauded. But i can’t see any welcome here. I think the disappointment on the players face is much greater today than the defeat in final. I m with the team #WeAreWithYouTeam 🇮🇳
pc- ig (tag visible) @BCCI pic.twitter.com/4NB02neUYp