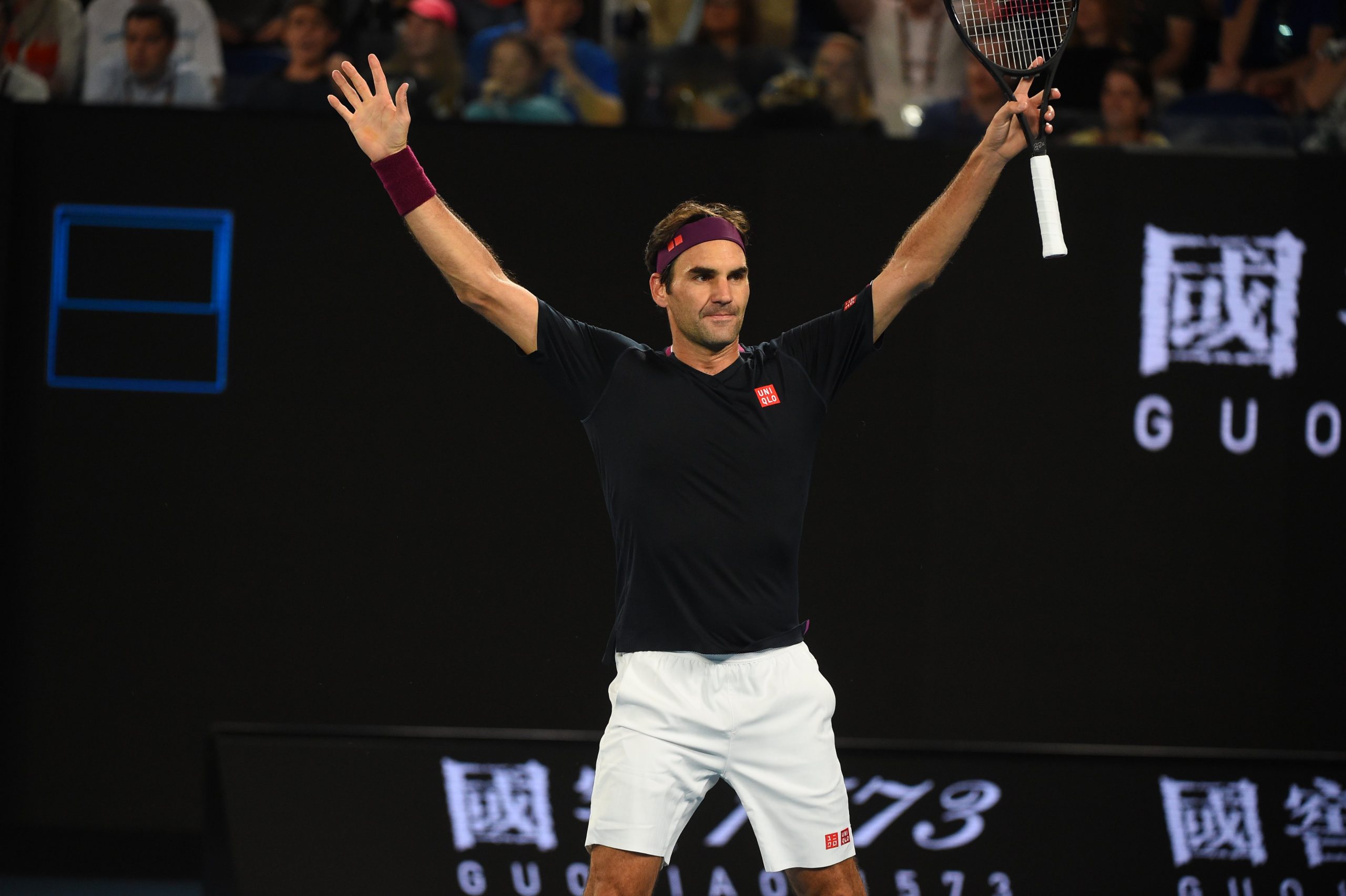 Roger Federer went down to Novak Djokovic today and the veteran during the press conference said that he has no plans to retire and is even thinking of winning a few more Grand Slams.

“Yes, I do believe in that”, said Federer when asked about winning another slam.

“I think by the year I had last year and with what I have in my game, I do think that, yeah,” added Federer.

“Well, I thought I was going to make it, to be honest,” Federer told reporters. “I went for a scan that same night (after the Sandgren match), was all right. After that, well, we didn’t push it. I didn’t practice. I took a day off the next day. I don’t think I would have gone on the court if I felt like I had no chance to win.”
He, however, is happy with the way the tournament went. Federer has had a tough run in Melbourne, having played two five-setters in the run-up to the semi-final.
“At the end of the day I”m very happy. I think I overall played all right. I know I can play better. At the same time, I also know I can play much worse. With no tournaments beforehand, I think it’s a very, very good result,” he said.
He intends to get back to training “rather quickly.” Questions related to retirement plans always crop up whenever the 38-year-old bows out of a tournament with an injury concern, especially a Grand Slam. But the world no.3 has no intention to call time on his career yet.
“You never know what the future holds. But especially my age, you don’t know. I’m confident. I’m happy how I”m feeling, to be honest. I got through a good, nice training block. No plans to retire,” Federer said.
“From that standpoint, we’ll see how the year goes, how everything is with the family. We’ll go from there. Of course, I hope to be back,” he added.