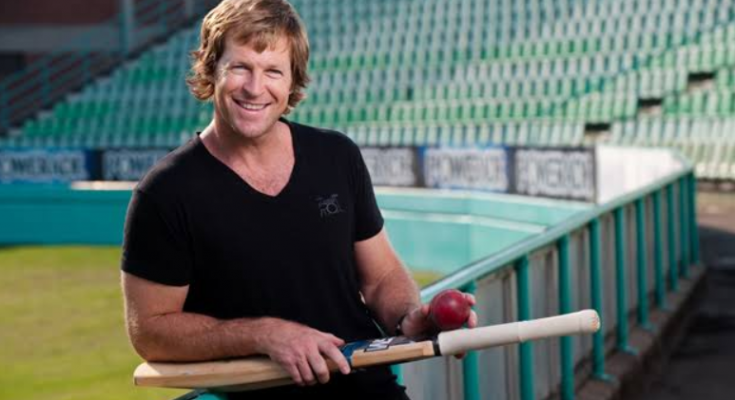 The South African legend Jonty Rhodes opened up to the media recently where he raised a question regarding racism in South Africa.

“I certainly benefited from the fact that I wasn’t really competing with 50% of the population,” Rhodes said in a recent interaction with The Hindu, Deccan Herald and The New Indian Express in Bengaluru.

“I literally was competing only with the white players. You talk about white privilege and it raises a lot of heat and debate on social media but it is the case. I’m very aware of that. My cricketing statistics as a player were very average when I was selected,” he said.

“If I was competing with the rest of the country then possibly I wouldn’t have been picked. And I would not have been diving around the field,” Rhodes added.

“We in South Africa have a legacy of apartheid,” he said. “How many generations does it take to address that? You still have disadvantaged communities based on race. So they might have political freedom but they don’t have economic freedom.”

“It’s not about racism. It’s about equal opportunity and that’s not happening.
“What rugby has done well is in building their structures, working in disadvantaged areas. Cricket has a lot to learn,” he concluded.