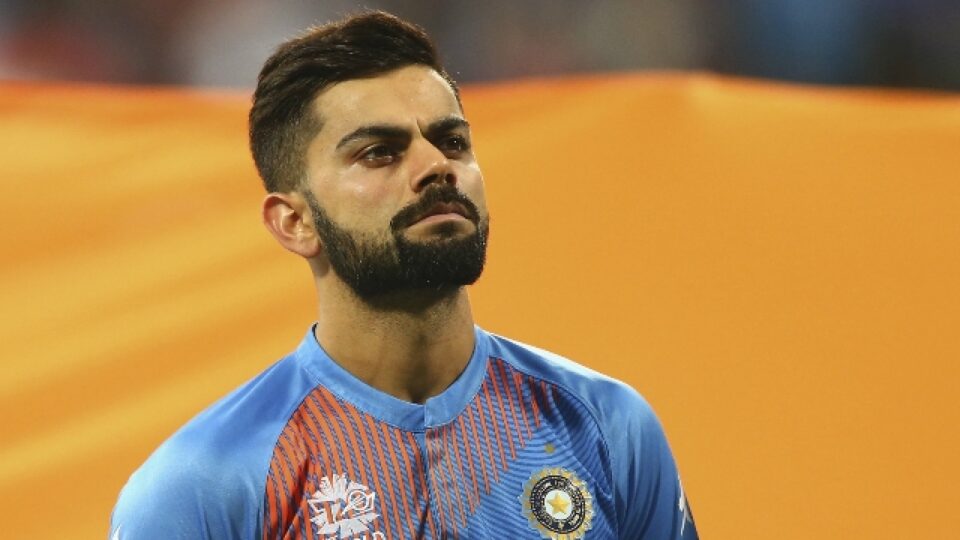 Remembering a few incidents that happened in the past, India captain Virat Kohli has said that at times, he gets emotional thinking about his father.

Speaking with Indian football star Sunil Chetri in an Instagram live session, Kohli said that he would think, “how nice it would be if I could have given my father the peaceful retired life that he deserved.” Virat Kohli was 18 when his father passed away. Despite his demise, Kohli went on to play for Delhi Ranji team on that day to save his team from trouble.

Recalling the incident Kohli said, “I accepted his death, as I was focused on moving forward with my career. In fact, I went and batted in a Ranji Trophy match the day after he died. His death made me realise that I had to make something of my life…. At times, I get emotional thinking about him.”

Kohli also spoke about how once a selector seeked bribe from his father to select him and his father denied to oblige. “On one occasion, a certain someone did not play by the rules when it came to selection criteria. He told my father that while I had the merit to be selected, a little extra (possibly a bribe) was needed to confirm my selection.”

“My father — an honest middle-class man who had worked hard all his life to become a successful lawyer — did not even understand what ‘little extra’ meant. My father simply said, ‘If you want to select Virat, then let it be purely on merit. I will give you nothing extra’. My father showed me the right way, through action and not merely words.”