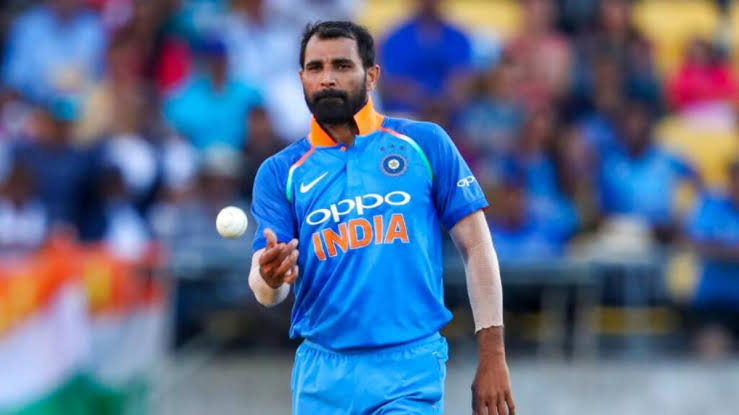 Indian pacer Mohammad Shami revealed that he had bad time coping up with his personal life and considered ending his life thrice.

Shami revealed this during the Insta Live chat with Rohit Sharma on Saturday.

“I had to go through some personal issues, the media was giving very wide coverage to my personal problems, I think if my family did not support me I would not have made it, I also thought of committing suicide thrice, someone used to stay with me 24*7,” said Shami.

Mohammad Shami’s wife Hasin Jahan filed a police complaint against Shami and his brother for rape, domestic violence, attempt to murder in 2018.

“What is being said about my personal life is completely false. It’s definitely part of a big conspiracy against me. This is just an attempt to defame me,” said Shami in a tweet in 2018.