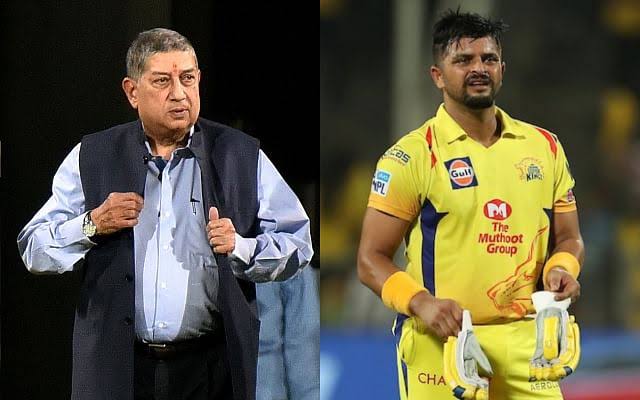 Chennai Super Kings boss N Srinivasan in his recent interview has said that he had treated Suresh Raina has his own son.

“I have treated him like one (son). The reason for CSK’s success in IPL over the years is because of the fact that the franchise never poked its nose into cricketing matters. India Cements has been running cricket since ’60s. I will always remain like that,” N Srinivasan told the Press Trust of India.

His comments comes after Raina’s interview where he finally opened up about the reason for his pull out from the upcoming IPL season. In his interview, he added that he didn’t rule out the chances of getting back.

“Look, please understand, that that’s not my domain (whether Raina will come back or not) at all. We own a team, we own the franchise but we do not own players. Team is ours but the players are not. I don’t own the players.

“I am not the cricket captain. I have never told them (team management) whom to play, whom to take in the auction, never. We have the greatest captain of all times. So, why shall I even interfere in cricketing matters?”

N Srinivasan also added that his comments on Raina’s exit was miscommunicated.

Suresh Raina had to pull out of the tournament due to personal reasons.

At the same time there were 13 members of CSK who had tested COVID19 positive and had recovered now. The team will begin their practice from 4th of September and is unlikely to play the first match against Mumbai Indians this year. 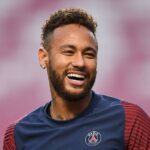 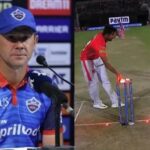