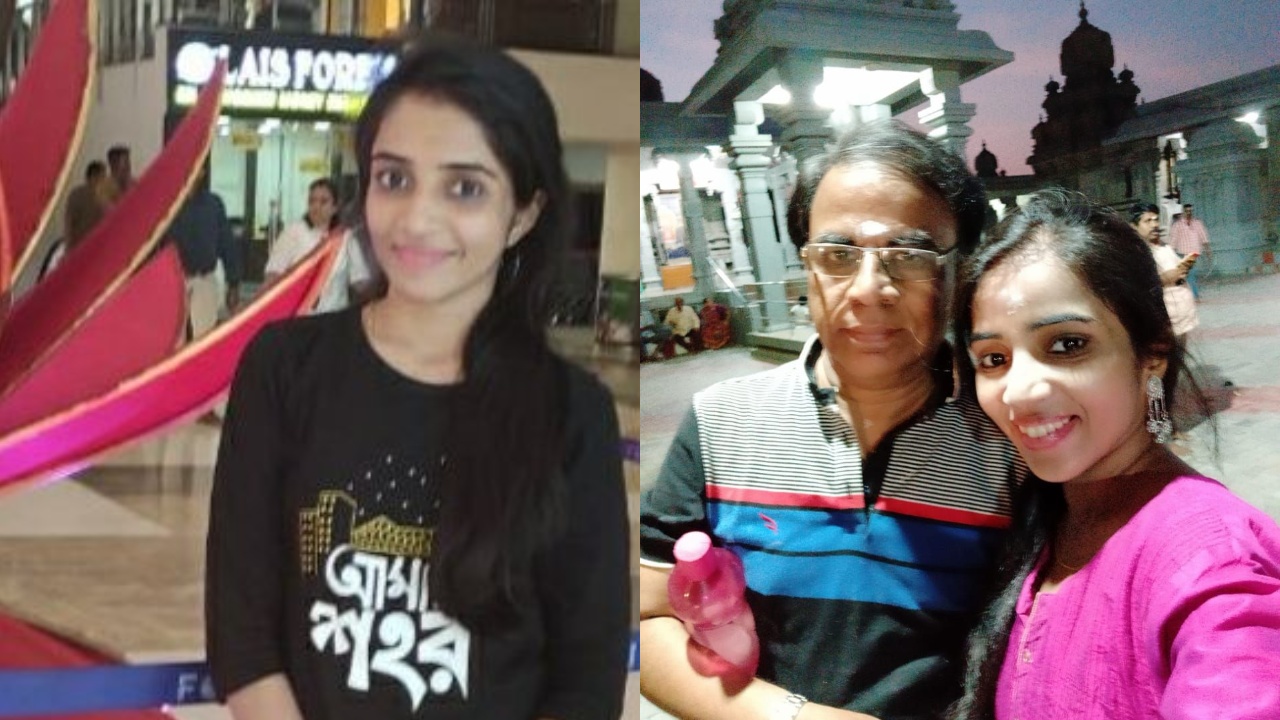 At the age of 14, I had a very dreaded disease called Lupus which affects the vital organs if not treated.I had swellings in my hand and intermittent fevers very often. I had to discontinue studies but I pursued from home and finished my graduation in B.com marketing and post-graduation in media. It’s a deadly disease which affects all our major organs.In the year 2014, both my kidneys failed and I was put on haemodialysis which continued for four years. I was in a coma for three days with blood vomiting because my intestines had burst. 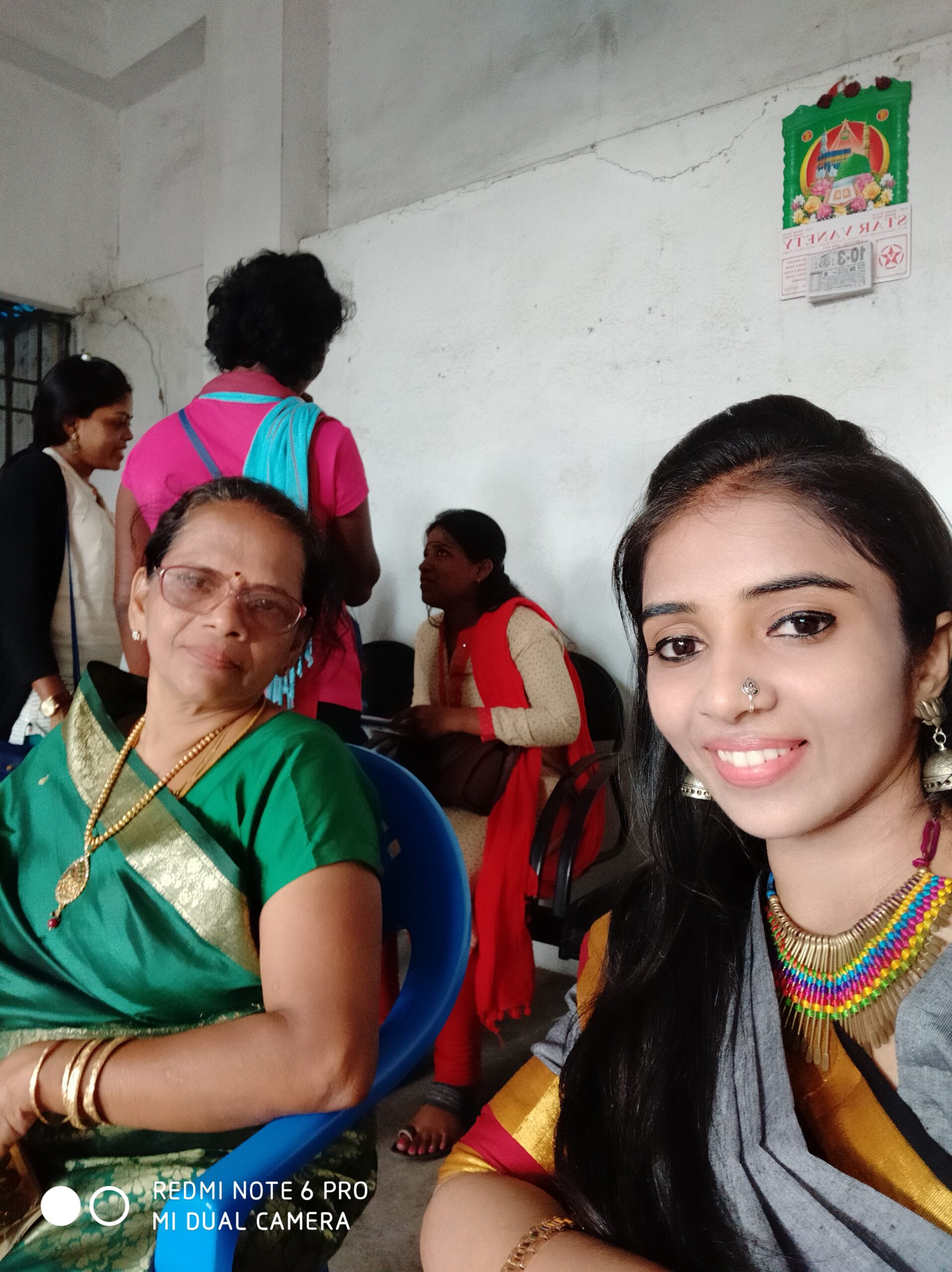 Despite all my sufferings, my parents have been supporting me smilingly and did not allow me to go into depression. My mother donated her kidney for my transplant.For the last year, I have a sigh of relief and I am into a new life. My life has been a struggle with lupus but I have always accepted the way it is, most importantly to have positive thinking which paved way for success.It’s not that I have never gone through depression it’s all about accepting the situation bravely otherwise I would have gone into deep negative feelings which would have affected my immune system for not to fight with the dreaded disease.After my transplant I am into media doing short films a web series for zee five postman and a music video I also have a youtube channel which Portrays all my choreography on a regular basis, I was invited by Josh talks to inspire people, I am grateful to all the organizations who recognised me and made people know who I am till date.I regularly perform various dance shows of all genres. I aspire to inspire people and make people aware of such disease and be an example that nothing is impossible if you truly want it to happen.I have won five awards:
Headway foundation face of calendar 2020
We 4 u as guest of honour
Siwwa as inspiring youth icon and chief guest
Pride of Chennai by WE magazine
Grace trustThis is directly from the pen of Sangeetha and Penbugs is grateful that she chose us to share her inspiring story.

Every time there was a NO, I was getting a clear picture of what I should do next: Sowmya Sankaran

A proud citizen shared his experience of being a Naval officer!

“This is my duty”, Uravugal Trust’s Khalid Ahamed opens up!