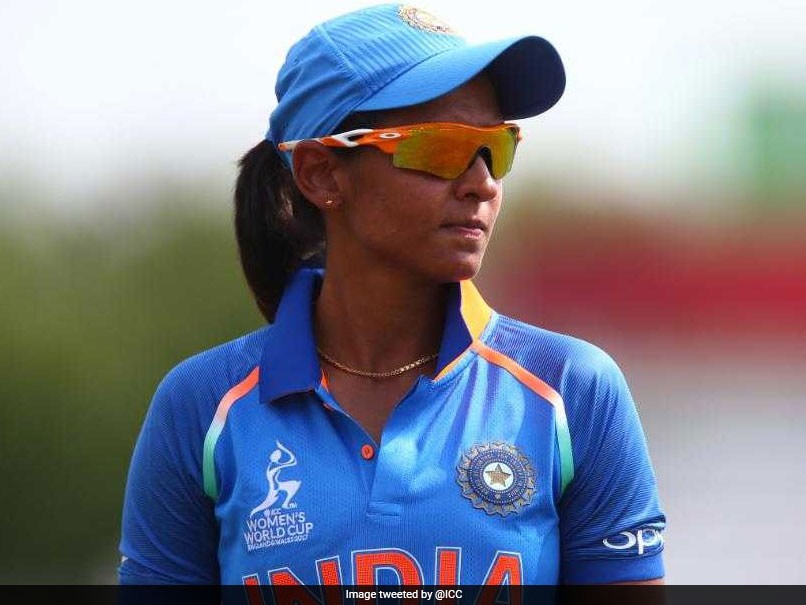 Harmanpreet Kaur, in her latest interview to ESPN Cricinfo, revealed that she wanted to take a break from the cricket after India’s exit in the semi-final and after the controversy that followed immediately. She said that she was mentally unwell at that time.

The Indian T20 captain said: “I had almost made up my mind to let my parents know that I wanted to take a break. I don’t want to hold on to a spot in the Indian team just because I am a senior player.

I wanted to get away from cricket. Whatever happened around the team before that was immensely draining for me. Some of the things said were so far from reality that I felt, ‘I need to step away from this madness for a while’. I’m here to play cricket. If people want to drag me into unnecessary things, drag the team into unnecessary things, I have to stop trying to reason with them.

I twisted my left foot while playing football during a warm-up ahead of the first T20I in New Zealand [in early February]. I somehow managed to play all three T20Is despite being in some discomfort because to call up a replacement at such short notice may not have been possible. Besides, all through my career, I’ve played with fevers, shoulder, ankle and wrist injuries, so I didn’t feel like this was going to be anything significant.

The taping and painkillers had been working fine in the warm-ups, so I thought I could deal with it. But during the matches, my movement was severely affected. Scans later revealed that there were some Level 1 and 2 ligament tears near the back of my ankle. I was at the National Cricket Academy from February 22 to April 9, and that break was a blessing in disguise for me.

Look, I was to play in the WBBL after the World T20, and for a while, after coming from the West Indies, I was even considering only playing in the overseas leagues and then making my way back into the Indian team. I spent hours alone, asking myself, ‘Why do I play sport?’ Because I enjoy it because playing cricket is the only thing I’ve ever done in life.

Agar khelke mazaa nahi aa raha hai [If I’m not enjoying the game] then I don’t want to block a place in the side, because money is not everything. Yes, we’ve only just started making some money from playing cricket, but if cricket is not giving me joy, I am happy to walk away rather than hold on to that spot just because I have a Grade A contract.

So all of these thoughts were bothering me a lot. Mentally I was unwell, unfit, but that injury bailed me out of that terrible head space,” she added.